Calling himself a ‘provoca(u)tore’ [an Italian portmanteau for ‘provoking author’] for being regularly criticized over his choice of lifestyle and the lyrics in his songs, Vasco Rossi is a world-class rock legend who is known for selling 225,173 tickets, the highest number ever to a single show, in his home region of Modena in 2017. After the huge success of his last stadium tour, VASCO NON STOP LIVE 019, and in anticipation of his upcoming album Siamo qui this November, Vasco has marked his return to the live stage with a true bang by playing 11 sold out concerts. Supplied by Italian rental company, Agorà, DiGiCo consoles took up both the front of house and monitor positions, with Vasco’s long-time sound engineer, Andrea Corsellini, utilising a pair of Quantum 338s at FOH.

According to Corsellini, a high calibre artist like Vasco Rossi, renowned for his impressive live performances, must also maintain the highest level of production. For this tour, alongside the Quantum 338s, the set up included five DiGiCo SD-Racks on stage – two for monitors, two for the FoH and one for effects, all connected via an Optocore optical loop.

“In a show like this, redundancy is a ‘must’ and the use of Optocore guaranteed that reliability and, therefore, peace of mind,” explains Corsellini. “We had two Q338s in full mirror mode, so anything I do on one is directly mirrored on the other, so much so that during the evenings it didn’t matter which console I used.”

Corsellini notes the Quantum 338 offers flexibility and a feature-rich mixing experience. “Having many years of experience working with DiGiCo Quantum consoles, there are several interesting features I like on the Quantum 338. The Spice Rack is undoubtedly one of those, the virtual processors have really narrowed the gap with outboard equipment,” he continues.

The trio of high brightness multitouch 17-inch screens was another key benefit Corsellini took full advantage of during the Vasco Live ‘022 tour. “The sensitivity and brightness of the displays on Quantum 338s were perfect in all conditions, which is important when you spend hours and hours in the sun,” he says. “The surface is also intuitive and, like all DiGiCos, very user-friendly and simple to use.”

Using a total of 98 inputs, 24 stereo groups, 16 stereo aux and eight matrix inputs, Corsellini assigned a group of the band mix to a stereo output which was then assigned to a section of the L-Acoustics K Series system and a group output of the main vocal mix to another stereo output that was allocated to another section. “I squeezed every bit of juice out of these great consoles!” he says.

A change from previous tours was to reduce the amount outboard equipment to an absolute minimum.

“This was a way of reducing the likelihood of issues,” says Corsellini. “Features such as the Spice Rack means we can do that, which is a great advantage.”

With over a month of performances and more than 600,0000 fans enjoying one of Italy’s most famous and best-loved singers, Vasco Rossi’s tour came to an end. For Rossi, the tour offered another opportunity to deliver his renowned emotional performance. For the ecstatic production team, after a two year long hiatus, it was an opportunity to help deliver the performance of the ‘lifetime’ to Rossi’s live entertainment starved fans.

“It was gratifying beyond words to see all those thousands of people gathered under the same roof and enjoying live performance once again; their excitement was palpable,” concludes Corsellini. “I really happy with the technical flow of the shows, and the performance of Quantum 338 was flawless!”

The surface is also intuitive and, like all DiGiCos, very user-friendly and simple to use. 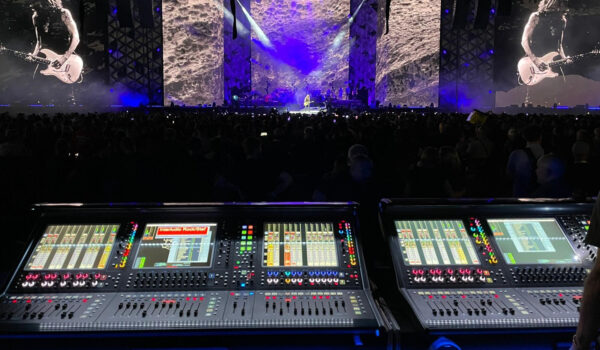 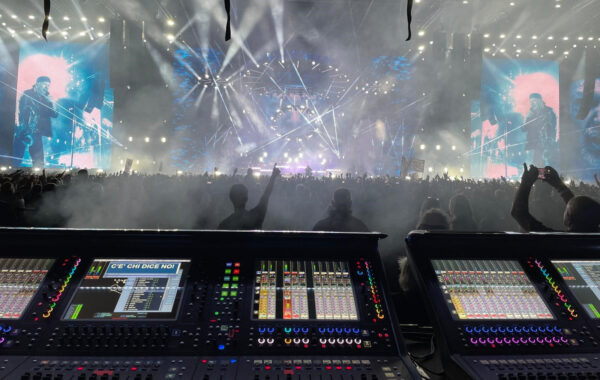 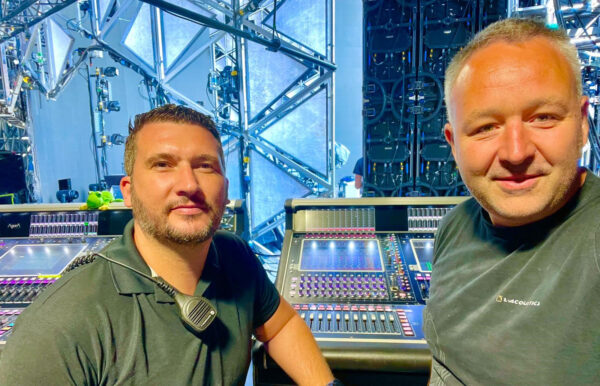 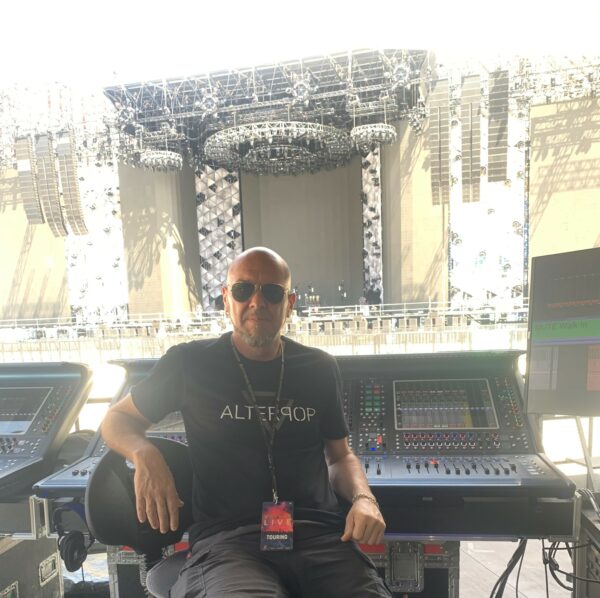