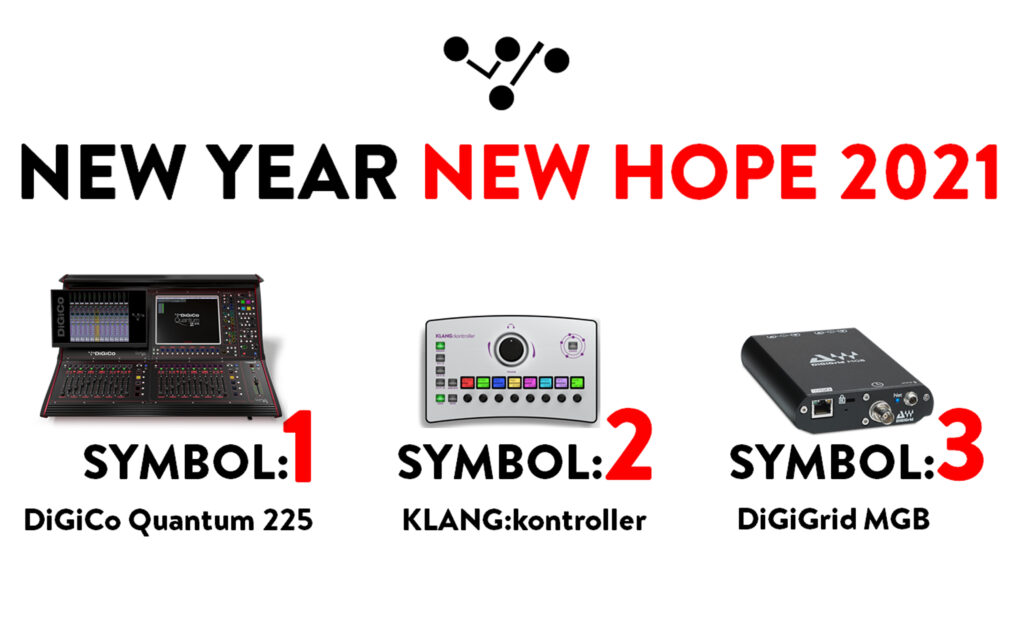 CHESSINGTON, England – March 2021 – In late-January, DiGiCo announced the premise of its New Hope competition, designed to bring the global live sound reinforcement community something exciting to look forward to in the New Year.

After receiving more than 10,000 entries, DiGiCo invited participants to tune into a live reveal of the results on its Facebook page at 5:00 p.m. GMT on Friday, February 12. The lucky winners included:

“After a really challenging and uncertain year for everyone in the live production world, it was a joy for us at DiGiCo, DiGiGrid and KLANG to be able to once again share a glimmer of excitement and positivity,” says DiGiCo General Manager Austin Freshwater. “We’re chuffed to congratulate Chris, Jennifer and Paul on their big wins, and we look forward to hearing about how their new kit are serving them well as the live sound industry comes roaring back to life very soon.” 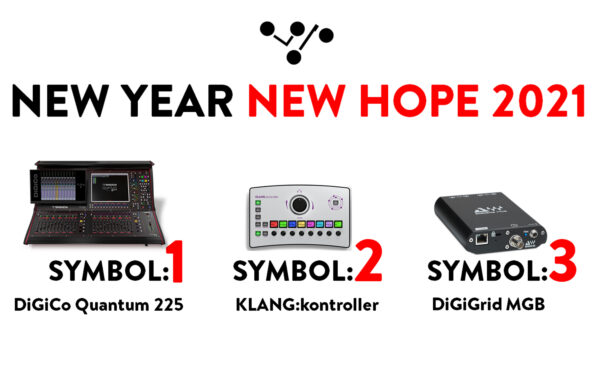