Wang Feng, one of China’s most prolific and influential rock stars, set out on yet another mammoth national tour in September 2017, kicking off at the Bird’s Nest Stadium in Beijing.

Wang Feng, one of China’s most prolific and influential rock stars, set out on yet another mammoth national tour in September 2017, kicking off at the Bird’s Nest Stadium in Beijing. The Times Tour, and accompanying new album 29, Guoling Lane, have seen Wang Feng enjoy heightened levels of success within China, with the tour taking in 30 cities over the course of 2017 and 2018. At the heart of the audio system for this ever-growing production lies a DiGiCo SD7 at FOH and an SD5 at monitors, supplied by Racpro, DiGiCo’s distributor for the territory.

Mr Shaogang Jin, Wang Feng’s chief FOH engineer and sound designer, is no stranger to such productions. He is one of China’s foremost sound engineers and has been involved with events such as the Beijing Olympics opening ceremony and The Voice of China. He has been working with Wang Feng for many years and asserts that only DiGiCo consoles are suitable for such a tour.

Mr Shaogang Jin and Mr Guobang Lu are making good use of the SD7 at FOH, with monitor engineers Mr Yong Shao and Mr Longfei Ai utilising the SD5. Mr Shaogang Lin comments that the choice of mixing consoles is based on their incredible sound quality and powerful processing.

The SD7 has a total of 72 inputs and 24 outputs, with monitors again using 72 inputs, but double the outputs. Whist neither console is maxxed out, having the ability to easily increase the input and output channel count has proved incredibly useful.

“We have found the Waves Integration, DigiTube and Dynamic EQ on the consoles particularly useful,” says Mr Guobang Lu. “We have full access to Waves plug-ins and can adjust the plug-in parameters directly with the ‘touch and turn’ encoder on the console worksurface. It’s very powerful, really useful and makes mixing way more convenient.”

Adding authentic analogue style warmth to the show, DiGiCo’s DiGiTube technology has been of particular importance to Wang Feng’s production, bringing a much needed classic rock sound to the show.

With the tour’s hectic schedule, having a system that is easy and intuitive to use is essential.

“As the signal processing is inside the console, it doesn’t need a DSP rack and means we just need to connect the fibre cables to the SD-RACK and the system is ready to go. It really couldn’t be easier,” concludes Mr Guobang Lu. “And that has the added advantage that we just need just two flight cases worth of equipment, which is a great saving on truck space.”

The Wang Feng tour continues with his next stop being in Hagzhou at the end of May, followed by Huizhou later in the year. 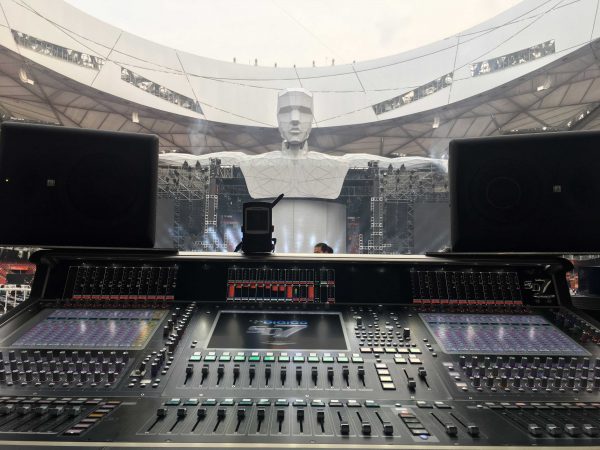 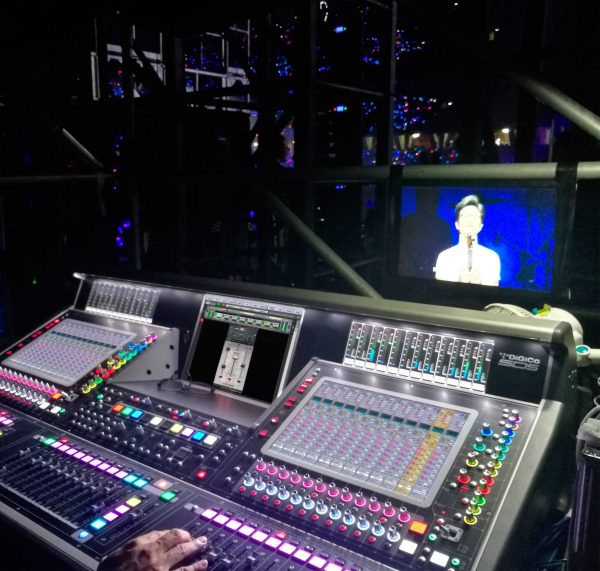 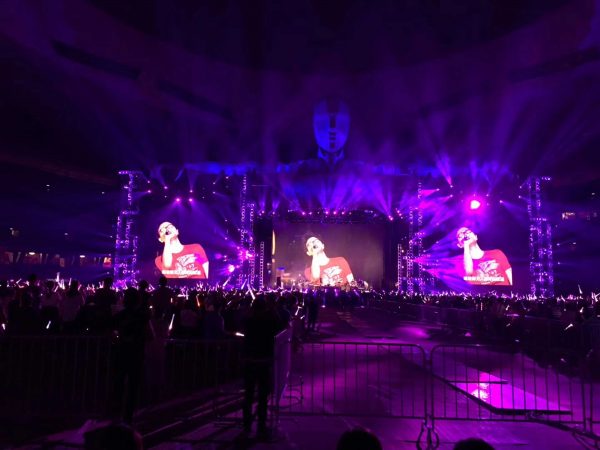