Everyone who heard the show’s 22 music performances and awards introductions by those artists and others listened to them through a pair of DiGiCo SD-Range consoles: an SD7 helmed by Blackhawk Audio President Rick Shimer at FOH for the event’s music performances, and an SD5, which mixed the evening’s production audio, piloted by ATK Audiotek Principal Pat Baltzell. The house audio was played through a JBL PA using a combination of VerTec 4889 and VTX V20 enclosures.

“Rick and I have done this show for nearly 20 years, and the SD consoles have made a huge difference in both the house sound and the workflow,” says Baltzell, who was also the sound system designer. “We split the sound between us—Rick handles all of the music mixes from the stage, while I do the production mix, which is all of the audio elements other than the music: the awards introductions, acceptance speeches, video rolls, and so on. We’ve found that division of labor to be the most efficient workflow.”

Baltzell notes that the DiGiCo SD5 console, with 253 input channels and up to 124 aux and subgroup busses, might have seemed like overkill for the relative handful of microphones used for the awards presentations, versus the order of magnitude larger number of inputs that came close to maxing out the SD7 console at FOH. However, he notes that in addition to the production audio for the show, his SD5 console was also the fail-safe hub for the entire production.

A separate music feed was being continuously sent from the SD7 at FOH to Baltzell’s SD5, in the event that there was an interruption in the feed from front of house to the broadcast truck, it could be switched over instantaneously. And in case the signal path from the venue to the Denali broadcast truck failed, Baltzell could route the audio for the entire production directly to the satellite uplink truck.

“As a result, the SD5 was taking on the potential for much greater responsibility for the event,” he says. “That’s one of the reasons I chose it—I knew it could handle that kind of pressure. It has tremendous capacity to do a lot of things simultaneously, and do them all well.”

While, thankfully, no such emergencies occurred and the event went smoothly, Baltzell said he was happy to have DiGiCo’s EQ and multiband compressors at his fingertips, because awards shows often have unique audio quirks and the CMA Awards are no exception. For instance, there are Meyer MM4 compact speakers built into the steps leading to the stage used to cover the first row of seating, and every other seat in the first row has a JBL Control 25 speaker positioned under it to compensate for the higher-than-usual line array hang used to keep the stage sightlines clear.

“As a result, I don’t put the production audio into the bottom three speakers in each array, to create a buffer area around the podium microphone,” Baltzell explains. “The SD5 is able to zone all of that and let me dial in exactly the EQ I need for each of those speaker locations. And unlike years ago when most of the announcers were men, now we have a lot of female presenters, so for that I’m using the de-essing capability on the equalization to keep the sibilance out of the mix. I have a dialog rack that has a few outboard processors that I love to use for this type of work, but having the kinds of options the SD5 gives me is very helpful.”

And for a console that has to keep the speech supremely intelligible throughout the performance, but could be called on at any moment to be a music desk, the SD5’s sonic quality is another reason Baltzell chooses DiGiCo. “We were able to do strictly 96 kHz on this show for everything, including the monitors, and I have never heard a music show sound better than they do on a DiGiCo desk at 96k,” he says. “The sound is so clear yet has plenty of depth. On a big show like this, DiGiCo makes all the difference.”

"The sound is so clear yet has plenty of depth. On a big show like this, DiGiCo makes all the difference.” 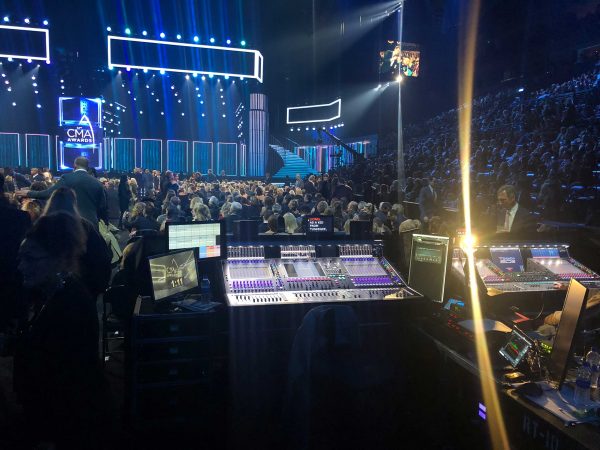 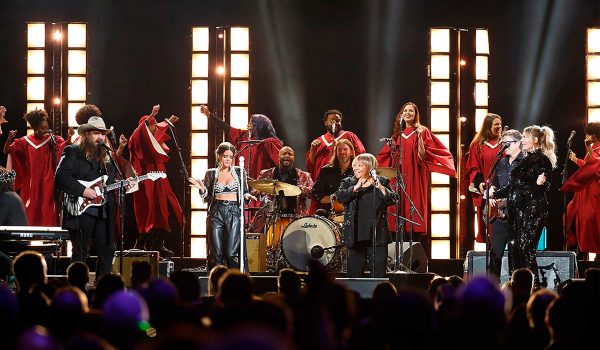 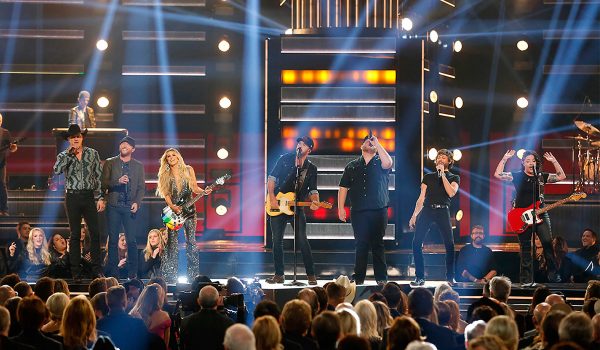