For the first time in its history, the roof of the iconic Copenhagen Opera House became the venue for the unique CovidHagen concert; a 24-hour, non-stop, music event, live-streamed on Twitch. Local audio rental company, DPA SoundCo, provided all audio requirements, deploying DiGiCo consoles for monitors, broadcast feed and host mics and comms.

Whilst the DiGiCo D5 Live and D1 Live were the first consoles that the company acquired over a decade ago, DPA SoundCo’s inventory now includes everything from the S21 to the flagship SD7, meaning that it was in the perfect position to handle this complex production.

Another advantage for DPA SoundCo was that it was the only audio company that had previous experience of working on the venue’s roof – the first and only other event there was for the 2018 edition of Redbull’s adrenalin-fuelled cliff diving world series, for which they also provided the audio. Even so, CovidHagen presented a number of challenging, unique and historic elements.

“A major consideration was that there’s no general access to the roof, save to do inspections from time to time, and certainly not to have any kind of concert production there,” explains DPA project manager, Ali Kerslake. “The only way to load in is via a small elevator, there’s an even smaller entrance onto the roof via narrow stairs.”

The second challenge was the clients’ vision for this ‘stay at home festival’. Running for a full 24-hours, crewing and safety were a priority from the outset. The show was run in two, 12-hour shifts and COVID-19 safety requirements were fully adhered to. For this, a workstation was set up on the roof, with full disinfection equipment and a full-time engineer to maintain it.

This ensured that the handhelds and IEMS for the 50 plus acts, with multiple artists in each act, were thoroughly cleaned between each use. Each artist had to have their own wind screen to ensure the handhelds were not passed from one person to another prior to disinfection, and each technician needed their own wind screen for checks. Kerslake jokes that DPA Soundco’s hardest working members of staff were actually its two 3D printers, which worked around the clock to make custom changing stations for the 80 plus radios for production staff and security. RF mic holders were also made in-house.

“We also needed to have a total mixing solution that we knew we could rely on and would sound great for both a broadcast audio mix and for a monitor mix on the roof,” Kerslake continues. “This was why we based our mixing solution around DiGiCo, including a full Optocore fibre system with analogue back up, to take care of all I/O.”

The stage was situated on the centre roof section and, as no concert production of any type had ever been tried there, it was a  blank slate in terms of planning. Kerslake and his team knew there would not be a stage roof, because of building regulations, and no chance of a usual monitor mixing position.

Consequently, the monitor console was sited on the second floor of the building, in a makeshift control room. Here, each operator had a partitioned moving wall that could be closed so as not to disturb their colleges as they mixed on reference monitors or listen wedges. Low latency LED screens and split screen program feeds allowed the operators could get a feel of what was happening many floors up on the roof.

The monitor mix included 24 stereo channels including artist IEMs, monitor wedges, DJ booth and tech/comms mixes. The broadcast feed was sent to the OB truck, via AES and MADI, via another SD10 with a custom DPA Waves system rack. Finally, an SD12 96 took care of the host mics between change overs, as well as all comms routing matrixing and analogue backup to the OB on a split. This gave the team absolute reassurance that if the fibre loop of the main show consoles had any issues, it would always be possible for the hosts to stay live to OB for ‘padding’.

Both main consoles had their own SD192 kHz racks situated on the roof for more personal gain control, fed from a DPA custom spilt rack over fibre with back up MADI BNC lines. There was also a host tent for interviews with an RF/IEM rack, also on a fibre loop, with channels split via analogue.

“Multiple engineers mixed the show due to the length of the production, so there had to be a solid workflow that all operators could agree on,” says Kerslake. “With DiGiCo, the ease of the Snapshots and bank layouts made that one thing we didn’t need to worry about. The broadcast SD10 was dealing with the AES mix to the OB and streaming trucks, as well as the host RF between the acts, who were in multiple positions during the production, so the SD10’s layout and features really helped to deal with the dynamic flow of the show.”

Kerslake notes that having all consoles and racks on an Optocore loop meant any console could take I/O from any point, which was vital to the smoothness and fast-paced running of the production.

“We had many complements about the audio from the product,” he concludes. “The DiGiCo consoles were rock solid throughout and definitely played a massive part in CovidHagen’s success.” 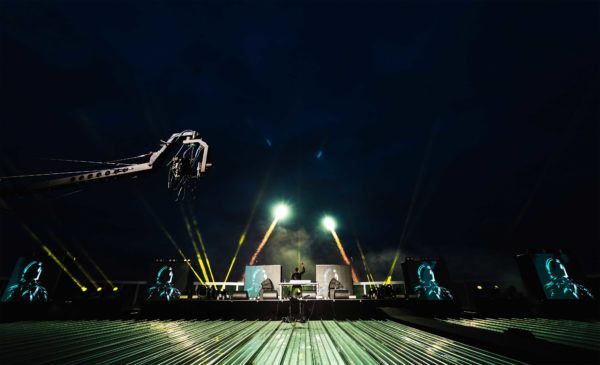 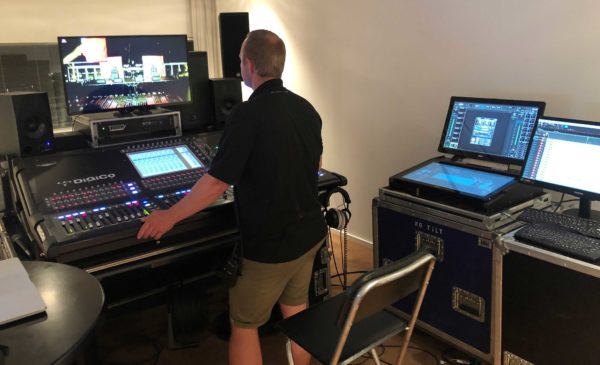 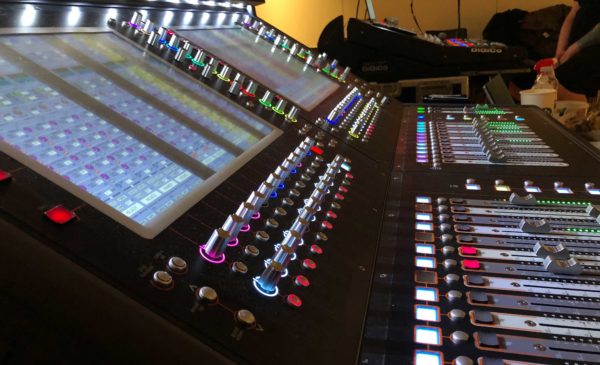 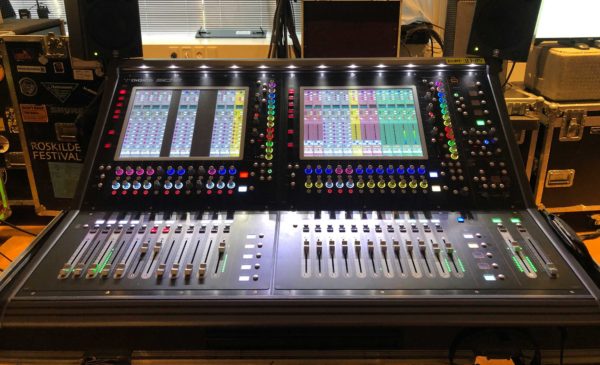 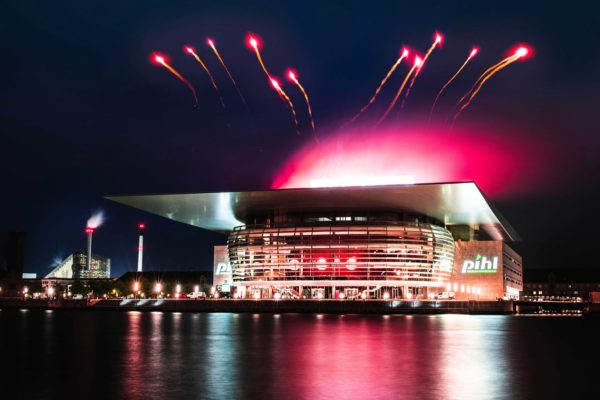 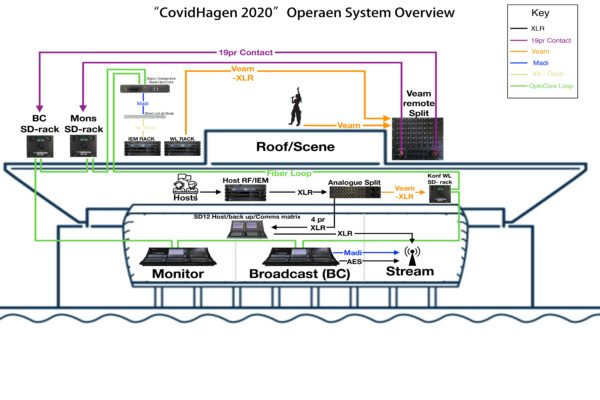