Singer-songwriter and BRIT Awards nominee, Joy Crookes, has captured hearts with her debut album, Skin, its evocative lyrics and melodies referencing both her Bangladeshi-Irish heritage and her own eclectic taste in music. Her current European tour, which started in the UK last year and continues until May is proving equally successful, with festival appearances secured for the summer. For its theatre sized venues, Triplex Productions providing an audio system that centres around DiGiCo’s SD9 and SD11 consoles. This compact yet powerful set up is proving ideal where space is at a premium, with its audio quality perfectly delivering the intimacy of her music.

“I was invited to join the team last summer by the producer of Joy’s album and the creative on this show, it’s the same live production team as British rapper, Kano, who I was working with previously,” says Triplex technical manager, Joe Hawley, who is manning the SD11 at the FOH position. “As the tour is visiting intimate venues, the SD11 and SD9 are an obvious choice given the power of the consoles in such a small footprint.”

Significantly for Hawley and Alice Asbury, on the SD9 at monitors, the consoles are connected via a fibre loop which provides many sharing benefits, “plus, without it, Alice and I would have to run independent plugins and outboard,” Hawley adds. It has also ensured seamless communications between the two positions, with FOH receiving several sub mixes from monitors on the con / send receive, plus some local shouts on each console. Furthermore, with some venues having permanent system inputs on stage, rather than running in an analogue multi for returns, Hawley has his left, right, sub, fill set up to output on the SD9 via copy audio, allowing him to plug that in without getting in Asbury’s way.

Hawley’s set up utilises all of the SD11’s input and output processing, with copy audio running for recording and some FX sends to free up busses on the console. An Optocore X6R unit is installed in the FOH rack running outbound and walk-in music via a Mac mini. This addition not only speeds up the set up each day but, because the unit is on the fibre loop, it also allows access to the FOH inputs at the monitor position. Waves is running over the groups on Joy’s vocal and Hawley carefully monitors the input to buss hierarchy to ensure a phase coherent structure. Using the Waves SuperRack plugin host software, Hawley can also provide the band with the option to adjust musical arrangements as the tour progresses.

“There is a very open dialogue with the band and crew on how the show should sound, and they have been keen to experiment with some heavy processing on some instruments for certain tracks to get the live show a bit closer to the sound of the record,” says Hawley. “The Waves SuperRack enables me to move audio around the system and send the processed inputs back to stage for the band to hear.”

In monitor world, the tour is running 42 inputs and seven stereo mixes, with an extra three stereo mixes for an additional brass section, which has so far been included at the London shows. Asbury uses several reverbs and delays, which she can alter using Snapshots for some of the songs, and she runs spare mixes, cue and talkback mics through matrixes.

“This is my first tour properly using a DiGiCo console. Despite its compact size, the SD9 is easily capable of managing demand – it’s perfect really!” say Asbury. “The best feature for me is the matrixes and simply being able to have the talkbacks and cue running at all times without affecting mixes. The Alternative input for spares is a winner, and being able to send channels through the Optocore is pretty impressive, so that, for example, Joe can send me some FX he is using for the drums that I can feed into certain mixes for parts of the set.”

With two months of UK gigs completed and the tour ready to embark on its pan-European leg, the technical set up is working flawlessly.

“I was introduced to DiGiCo consoles on tour with Sea Power supporting Editors nearly 10 years ago and haven’t looked back. I was instantly impressed with the sound quality and the flexibility of the technology,” reflects Hawley. “For this tour, the standout features for me are the Macros and Snapshots in the SD software. The level of control they offer makes mixing a show on 12 faders feel easy, and consigning some of the repetitive or complex tasks to a single button press is a massive time saver.”

“My last tour was in winter 2019, so it’s fantastic to be back out again,” concludes Asbury. “There seems to be a great vibe at the moment on the touring scene. Everyone is so happy to be out doing shows again!”

As the tour is visiting intimate venues, the SD11 and SD9 are an obvious choice given the power of the consoles in such a small footprint 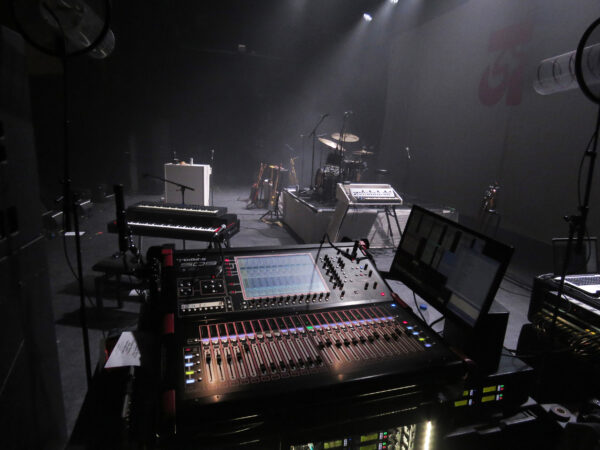 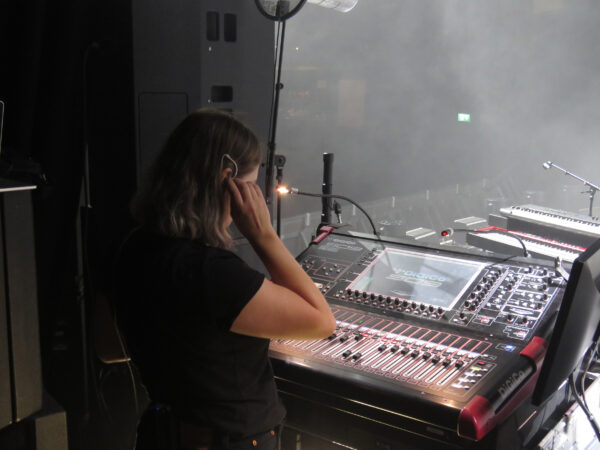 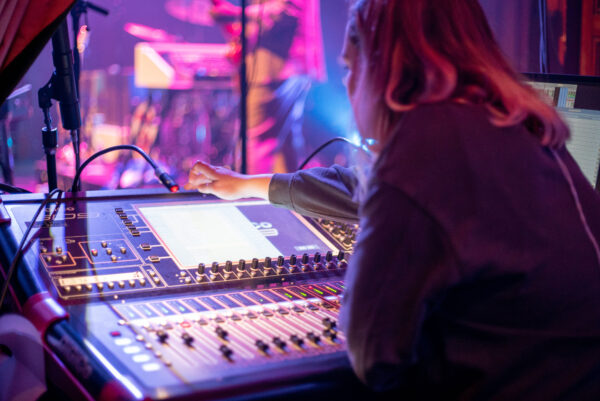 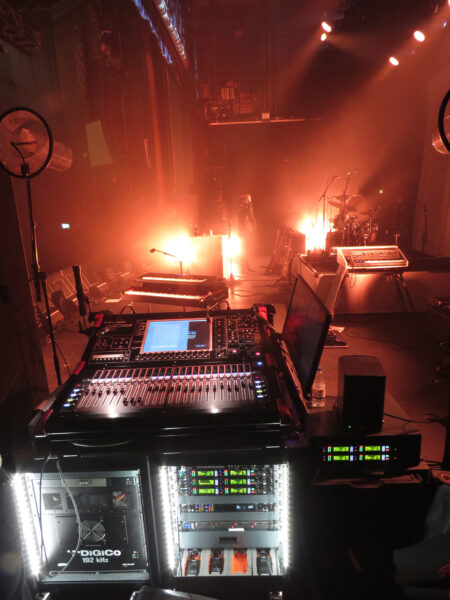 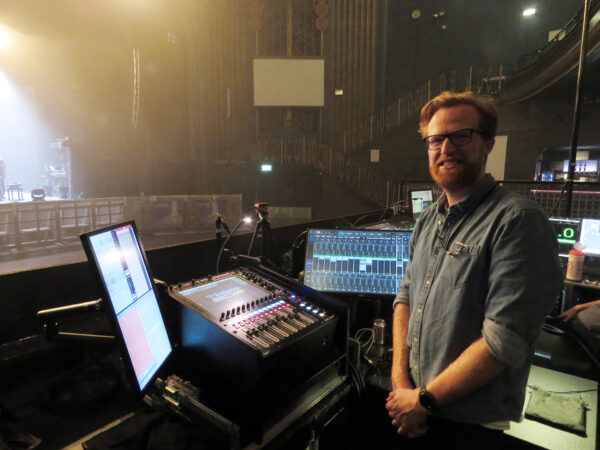