With a history that dates back to 1945 and located in the heart of the beautiful city of Opole in south-western Poland, the Jan Kochanowski Theatre is one of the country’s best loved theatres. Every year since 1975, the theatre has organised one of the largest festivals in Poland, the Polish Classics Opole Theatre Confrontations bringing together an audience of thousands keen to enjoy the great classic Polish plays. This year’s festival was all the more special thanks to the recent transformation of the theatre’s four stages, which have been updated with a new sound system that includes DiGiCo digital mixing consoles, installed by integration partner M.Ostrowski.

When the theatre officially joined the prestigious European Theatre Convention group in 2019, the team knew it was the right time to get the theatre in top shape so it could continue delivering high quality shows. Preparations were made for the modernization of the building and its technical infrastructure, with the final stage of the renovation including a complete overhaul of the audio system.

M.Ostrowski was in charge of the audio element of the project and its installation alongside DiGiCo’s Polish distributor, Polsound, and various subcontractors and suppliers.

“The building is a huge facility with a complicated room layout and required an extensive Optocore fibre network for redundant transmission of audio,” says M.Ostrowski project manager, Paweł Francuz. “The best quality audio solutions were chosen throughout, and the functionality of the mixing consoles was a priority so that it would be able to cope with theatre’s increasingly complex productions.”

After careful consideration, DiGiCo was chosen, with a venue-wide Optocore network and redundant DANTE network operating simultaneously. “DiGiCo was chosen because it can be routed freely via the Optocore fibre network, it delivers the highest quality audio, and its theatre specific ‘T’ software is a great tool for sound engineers working on theatrical or operatic productions. There are also practically unlimited possibilities to integrate DiGiCo devices with devices from other manufacturers such as Waves and KLANG, along with its integration with immersive sound systems, DANTE network and much more,” explains Robert Kondziela, the theatre’s sound engineer.

The theatre has four stages; the approximately 600-capacity Duża Scena, the smaller ancient Greek-style Mała Scena 200-seater, the experimental Modelatornia stage and The Bunker, a special small projects underground stage, all of which feature DiGiCo consoles, Meyer Sound PAs and Shure microphones. The Duża Scena has a DiGiCo SD10-24T console with an SD9T, usually resident in the Modelatornia stage, also available when necessary. Additionally, there are three SD11s, one of which is permanently installed in the control room of the Mała Scena and another in The Bunker. The third SD11 is used for additional tasks such as streaming and recording. Two SD-Racks are installed along with six SD-MiNi Racks, which are used as mobile input boxes. A total of four bi-directional DiGiCo Orange Box converters, permanently installed in each stage, allow for bi-directional channel conversion via Optocore and DANTE, enabling two-way transmission with almost negligible latency. This applies to both the console-stage rack transmission and the console-console transmission.

“Updating the theatre’s audio system was not an easy task,” says M.Ostrowski project manager, Paweł Francuz. “The installation was affected by global logistical problems and COVID-19 restrictions. But ultimately the installation was completed successfully, and we are glad that we were able to participate in it.”

“When we were first introduced to the DiGiCo, Meyer Sound and Shure systems, my thoughts went back to the 1980s, when as a young boy I heard music from a CD player for the first time,” Norber Rakowski, General and Artistic Director of the threatre, concludes. “The difference between this and vinyl was so colossal that I was then convinced that I would never go back to analogue records. Although I am now ready for any new technology, the presentation of Meyer Sound and DiGiCo systems in our theatre made a comparable impression on me. It’s not about comparing media, but about sensory impressions and a qualitative leap. The scale of the capabilities of these devices is incredible and maybe we won’t need to use them to their full potential, and certainly not in every theatre production. But the number of advantages, such as the quality of the sound and the scale of configuration possibilities immediately convinced me that this would be an excellent and, above all, future-proof investment for our theatre.”

The scale of the capabilities of these devices is incredible 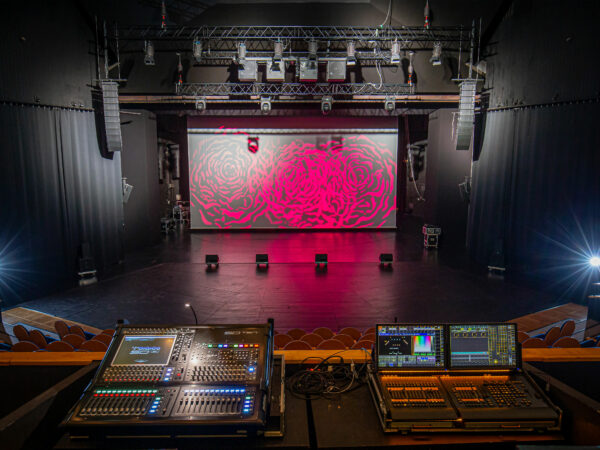 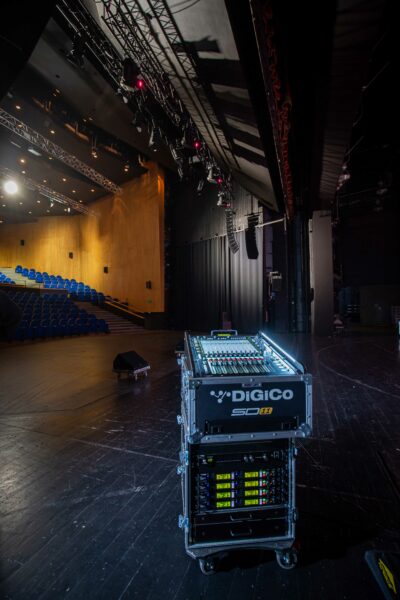 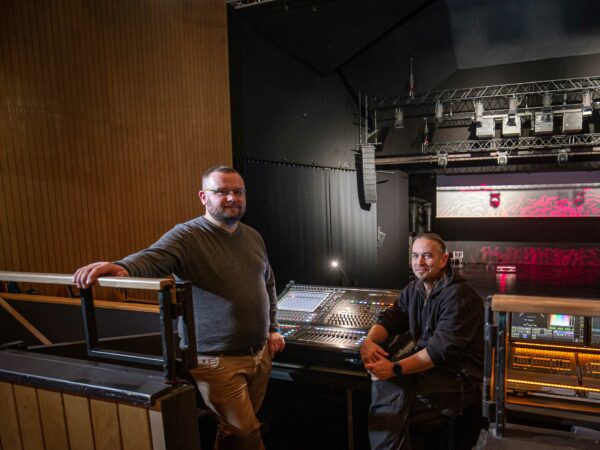 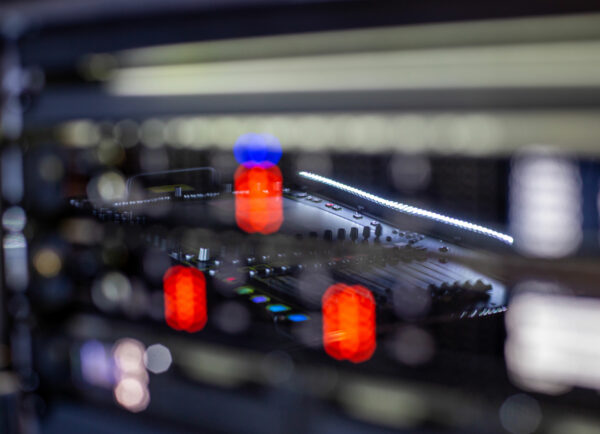 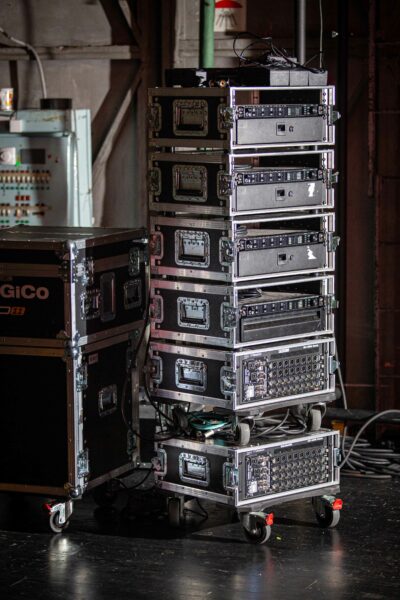 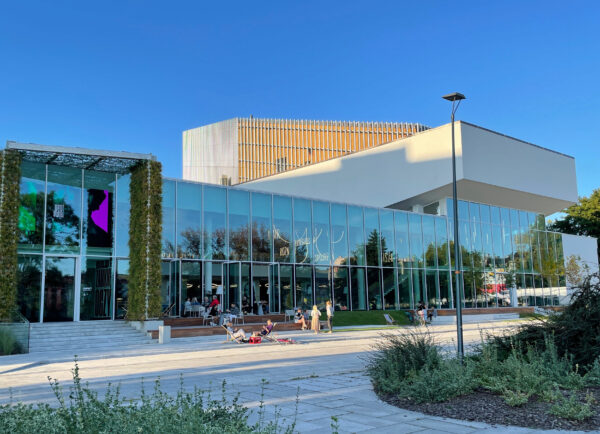