Heavy metal titans Judas Priest are one of Birmingham’s highly successful music exports, with over 45 million album sales to date. The band’s Redeemer of Souls tour has just drawn to a close after 468 days, having played 130 shows and visited 33 countries. Front of House engineer Martin Walker and monitor man Brad Johnson have toured with DiGiCo consoles throughout.

Heavy metal titans Judas Priest are one of Birmingham’s highly successful music exports, with over 45 million album sales to date. The band’s Redeemer of Souls tour has just drawn to a close after 468 days, having played 130 shows and visited 33 countries. Front of House engineer Martin Walker and monitor man Brad Johnson have toured with DiGiCo consoles throughout.

“We’ve covered pretty much every venue type there is, from large outdoor American amphitheatres, headlining the major rock festivals in Europe, through stadiums, arenas, casinos, theatres and larger clubs,” says Martin, an SD7 user who has been the band’s FOH engineer for 16 years and a DiGiCo user since 2006.

“Major Tom supplies our sound and it was Lars Brogaard who originally talked me into trying the D5,” he says. “A natural progression saw me on the SD7 and I love it! It does all I need it to do and much more. I find it simple to use, it has a very intuitive layout and way of working – and of course the main thing is that it sounds great!”

As a no-nonsense heavy metal band, what came offstage on this tour was comparatively straightforward, just 29 inputs and a further 22 at FOH, which include all shout lines, playback, outboard inserts and effects. “Output-wise I run just five lines – left, right, mono sub, a mono fill and a mono close field monitor that doubles as a shout speaker. Everything else is generated within the system processors,” says Martin.

Brad has been the band’s monitor engineer since 2014, coming to know the Judas Priest ‘family’ through working with bands that had supported them. Like Martin, his first DiGiCo console was the D5.

“At the time the D series was the most comfortable and least abrupt move from analogue. I liked the D5 so much that I bought one and used it exclusively for the better part of eight years,” he says.  “I recently purchased an SD10-24 because its frame size is perfect when touring with bands that are playing festivals and flying gear around quite a bit. Mated with the Waves server, this is an extremely versatile and powerful platform in a very small footprint. It is perfect for the types of gigs we have done over the past year, especially when we have had limited space. Plus the sound quality is excellent.”

With three of the band using in-ear monitors and two using wedges / sidefills, Brad was using a 48in/24 out MaDiRack I/O, with eight channels of D-Tube, plus the eight outputs on the console.

“I use quite a few macros, which are extremely useful. I wouldn’t consider using a console that doesn’t have that feature,” he says. “Although I’m not using snapshots for Judas Priest, I do with other acts. On this tour, I had the Waves DiGiGrid MGB interface and a Mac laptop to multitrack the shows and for virtual soundchecking.”

Due to the number of countries and festivals played, the full production was only carried in the USA and UK. However, the two DiGiCo consoles and the band’s monitor system went with the crew to every show. And wherever they were in the world, DiGiCo’s technical support was right there with them.

“I have had the best support, those guys really know how to do customer service,” says Martin. “At one point, in Australia, one of the engines on the desk had an issue, but at the next show a DiGiCo man showed up, replaced the engine and took the old one away – no dramas, no questions, just proper taking care of business.

“General niggles or questions are also answered swiftly and expertly either by email or sometimes the old fashioned way of talking to someone on a telephone. DiGiCo’s service really is excellent.”

Brad concurs, adding, “As a console owner, I rely completely on manufacturer support. I have no ‘home office’ to call, so quick response and turnaround are paramount. Whether it’s a simple software upgrade or replacing parts after an unexpected downpour from a leaky roof at a festival, DiGiCo has always had a quick answer or solution.”

I have had the best support, those guys really know how to do customer service 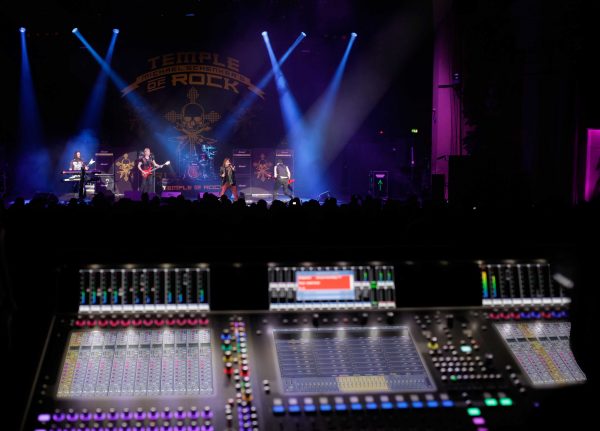 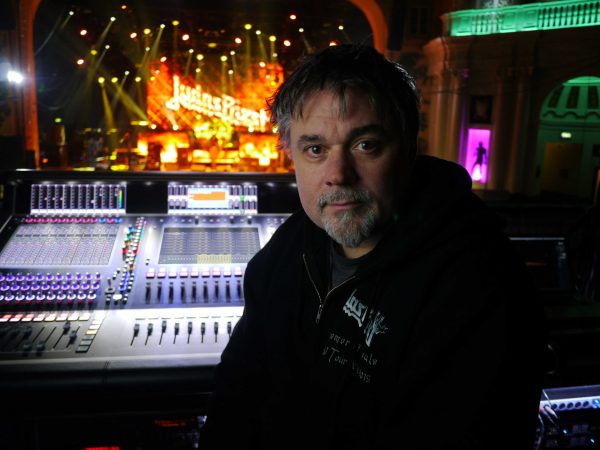 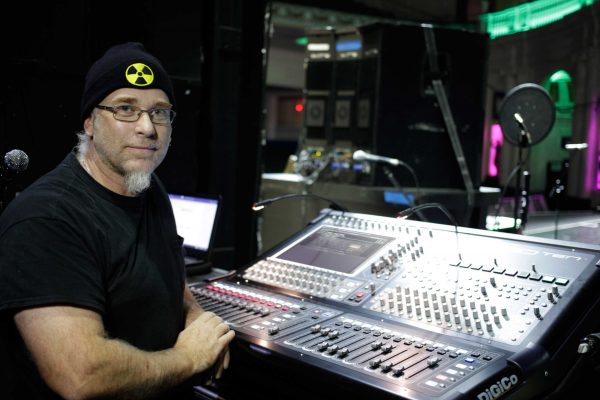