Mega Sound is one of India’s most cutting edge AV rental companies, with an impressive inventory of world class, top of the line professional equipment. The latest addition to its audio arsenal is a DiGiCo SD10 digital mixing console and two D2 Racks, purchased through DiGiCo’s India distributor, Hi-Tech Audio Systems Pvt. Ltd. in New Delhi. 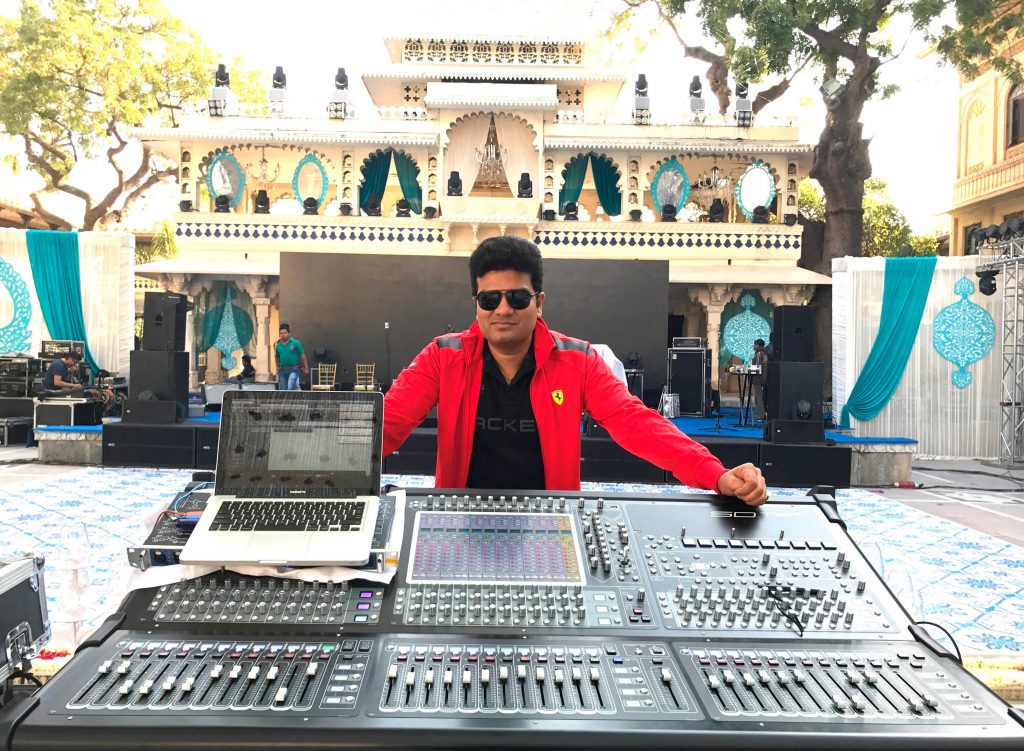 Mega Sound is one of India’s most cutting edge AV rental companies, with an impressive inventory of world class, top of the line professional equipment. The latest addition to its audio arsenal is a DiGiCo SD10 digital mixing console and two D2 Racks, purchased through DiGiCo’s India distributor, Hi-Tech Audio Systems Pvt. Ltd. in New Delhi.

“We work across a variety of applications, which makes the SD10 the right addition to our existing stock,” explains Siddharth Chauhan, Managing Director of Mega Sound. “This medium frame console benefits from the power and purity of Stealth Digital Processing™. Utilizing a single chip Super FPGA design, it gives unparalleled sonic performance and, in conjunction with the new D2 Rack, can run at 96kHz sample rate.

“With the addition of the Stealth Core2 upgrade, the SD10 boasts 132 processing channels at 48kHz/96kHz, standard channel processing, whether inputs or outputs, includes Channel Delay, Single and Multi Channel presets, dual insert points, hi- and lo-pass filters at 24dB/octave, four-band Parametric EQ with band curve selection, 218 Dynamic EQ processors, 218 Multiband Compressors and 218 DiGiTubes. At the rear of the SD10, there is an abundance of local I/O: eight mic inputs, eight line inputs, eight mono AES I/O, two MADI connections with redundant cabling connections; and 16 GPI and GPO connections. All of this means that we know the SD10 can handle anything we need it to. The D2 Rack we have has 48 mic/line inputs and 32 outputs, all working at 24bit/96kHz. Connection to the D2 Rack is via BNC MADI. This means more flexibility and expansion.”

The console has already been put to use on the Salim Suleiman Show, which attracted a crowd of around 5,000 people.

“The entire system was simple to set up and it all worked perfectly,” says Siddarth. “It’s light to travel with, fits into small venues and is at a great price point!”

“The SD10 is an amazing console to work with,” adds Rajan Gupta, Managing Director of Hi-Tech Audio Systems Pvt. Ltd. The combination of the SD10 and D2 Rack provides a very important solution for splitting input channels and it has an independent head amp Gain Control for Front of House and monitor applications without using an analogue split snake system. It’s flexible and clear approach has made it one of the most sought after digital consoles in the market today.

“We are pleased to be able to provide Mega Sound with this awesome product and are confident that we will see many more such associations happening in the near future.”

With the SD10 now in the company’s inventory, Siddharth is aiming to increase the already impressive number of events that Mega Sound is asked to support.

The SD10 is an amazing console to work with. 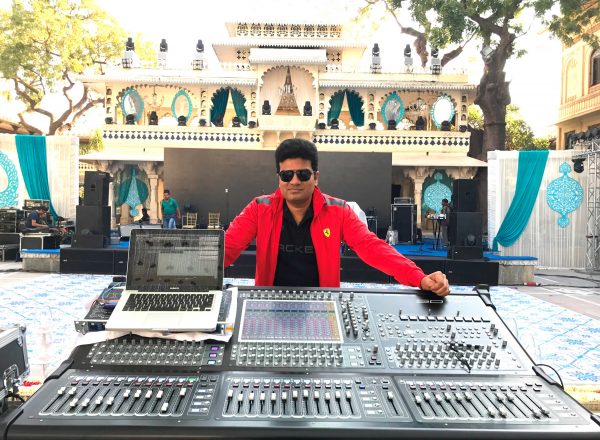