NEW YORK CITY – November 2022 – Brian Ruggles has been mixing Billy Joel’s live shows ever since the singer-songwriter came on the scene in 1971 with his Cold Spring Harbor LP. Now, more than half a century later, he continues to collaborate with the iconic artist, including mixing Joel’s multi-year, record-breaking, one-show-a-month residency at Manhattan’s Madison Square Garden.

The last eight years of that partnership have found Ruggles mixing the Piano Man’s shows on a DiGiCo SD5 console. The SD5 meets Ruggles’ needs for a console that can offer him the kind of warm sound that he grew up with using analog desks throughout most of Joel’s lengthy career and on tours with artists like Stevie Nicks, Heart, and John Mellencamp—classic names whose careers have been defined by the special sound that analog can bring to live music. Meanwhile, Josh Weibel, Joel’s monitor engineer, finds that his DiGiCo SD10 console gives him the flexibility he needs to manage the changing lineup of the residency shows and fly dates.

“I’m an old-school guy; I love the way analog sounds,” says Ruggles. “But there came a point where I knew I had to move to digital.” That was over eight years ago, and Ruggles experimented with a few different kinds of digital desks. But once he encountered the SD5, he knew it was the one.

“The SD5 sounds incredible; it really has the kind of warm sound that I’ve loved my entire career,” he says. “But what really sold me was how user-friendly the SD5 is. The few other digital consoles I tried were not at all easy to navigate. The SD5, on the other hand, allowed me to dive right in and make it work for me.”

Josh Weibel has been mixing monitors for Billy Joel for more than nine years, most of them on a DiGiCo SD10, though he’s moved around inside the extensive SD-Range, including working on the SD5 and SD7, the latter of which he used on monitors for Paul Simon on tour.

“For Billy, we upgraded the consoles to 96 kHz racks a couple of years ago, and we heard an immediate and very noticeable difference in the sound quality, which had been great,” says Weibel, who notes that the SD10 has just about everything he needs onboard to make Billy Joel’s stage sound work. “I just don’t need a whole lot of external gear with what I have available to me on the console,” he says, noting that he regularly uses DiGiTubes on Joel’s vocals and on the background vocals, and the Dynamic EQ on just about everything. “Keeping it all onboard helps because there’s absolutely no latency in any of the processing.

“And how the console lets me lay it out the ways I want is also a huge help when we have guest artists onstage at the Madison Square Garden shows. Sometimes we don’t know if there’s going to be a guest until soundcheck, but the SD10 lets me easily set up additional input and output strips as needed and create a mix for them. And when we have fly-date gigs, it’s great that I can take my entire set up on a USB stick and plug it into any other SD console. DiGiCo has made the file conversion process so easy and reliable. Plus, the SD desks just sound great, and in eight-plus years we’ve never had a bad card, so they’re quality sound and quality built. It’s a great combination.”

Weibel and Ruggles agree on that and both like the fact that, at their heart, the SD consoles give analog fans what they’re looking for. “I don’t use the SD5’s features to their full extent, and I know it has some amazing features, but it gives me what I need and want,” says Ruggles. “A great-sounding console that lets me mix the way I want to mix and get Billy’s music across the way it’s always sounded. That’s all I really need in a console, and DiGiCo always delivers.”

The SD5 sounds incredible; it really has the kind of warm sound that I’ve loved my entire career 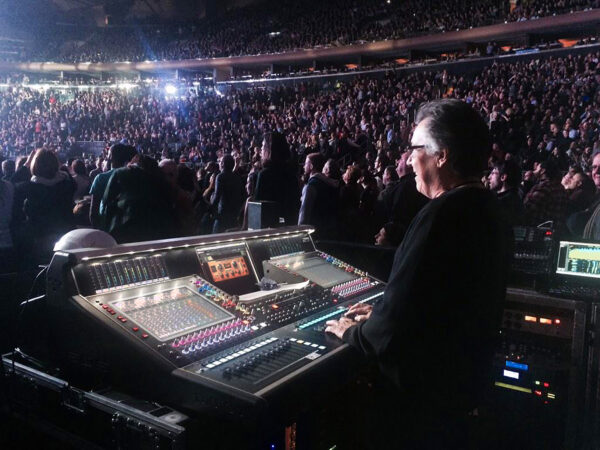 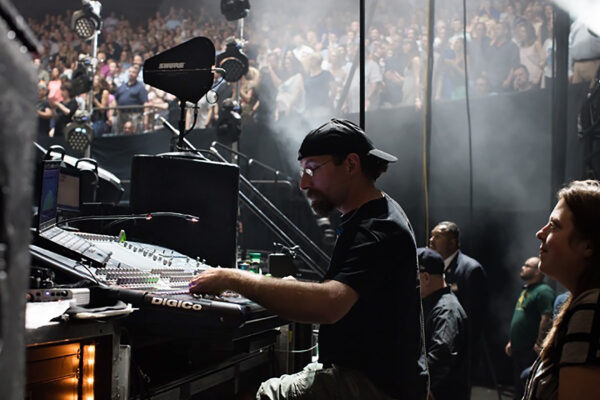 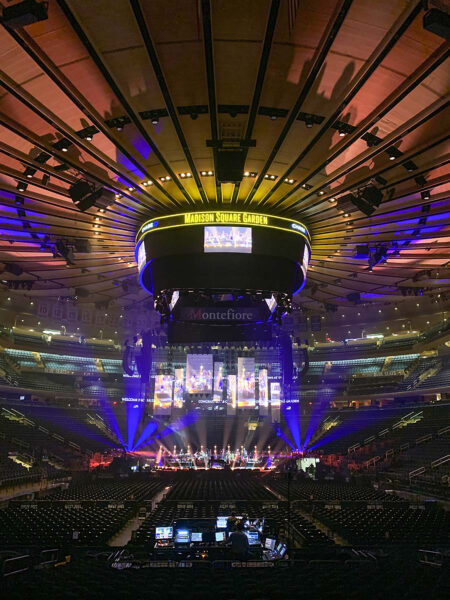 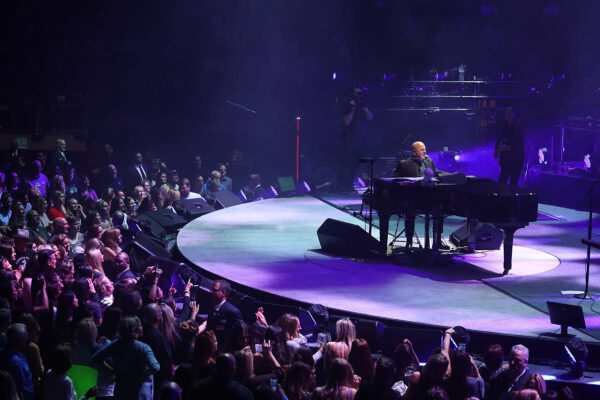 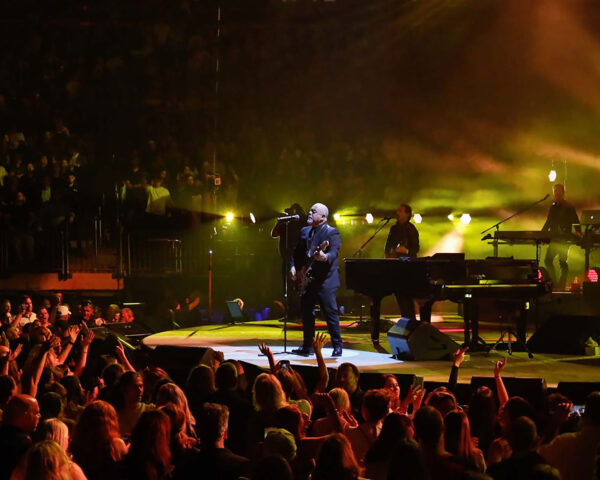