Last October, Drake broke the Beatles stronghold on the Billboard Hot 100 that had lasted almost half a century, claiming the crown for the most top 10 songs in a year. This is undoubted testament to his immense popularity, with his fusion of rap, hip hop and Jamaican dancehall and his spectacular live performances continually wowing fans. His latest campaign, the Assassination Vacation European tour, surpassed all expectations and utilised the best in audio visual technology, including DiGiCo’s latest, most powerful iteration of its flagship console, the SD7 Quantum, at front of house and an SD5 at monitors, both supplied by Eighth Day Sound.

With each successive tour, Drake’s show as grown both in terms of his performance and its production values. To accommodate this, the team has continually refined the technological infrastructure, to ensure continually spectacular results. DiGiCo is an essential part of this, and the SD7 Quantum has provided Front of House engineer Demetrius Moore with a significant increase in capacity but the same, familiar workflow.

“I’ve been working with Drake since 2009, when he first appeared on Lil Wayne’s I Am Music tour, and DiGiCo has always been my console of choice,” says Demetrius. “We upgraded to the Quantum engine for this tour mainly because I needed more for digital outboard effects and multitrack recording and the MADI capabilities [the system allows for eight MADI interfaces] allows me to do that. I use absolutely everything on the board; Multiband Compressor, Desser, Dynamic EQ, Snapshots, Midi, Timecode, Macros. I can’t say there is a function, besides GPO, that I don’t use.”

At monitors, Sean Sturge, who is also a long-time DiGiCo user and has been working with Drake since 2013, made equally good use of his SD5, with its capacity and the ability to pre-mute vocals enabling him to account for any guest performers invited to be part of the show. He has also added a 32-Bit Mic Pre-Amp card to his setup which, he reports, has made a noticeable difference to the consoles’ sound quality.

“This is another account where we have continued to invest and upgrade a great console platform that can do more than any other console on the market,” says Eighth Day Sound’s chief operations officer, Jason Kirschnick.

“DiGiCo has always supported me,” adds Demetrius. “About five years ago, I called and told them I needed a rack mounted MGB. I sent my two in and they custom made me a rack mount MBG.”

This has evolved and been released this year as the DiGiGrid MGR, which can be used for recording and virtual playback.

“It’s that sort of collaboration that sets them apart,” Demetrius concludes. ”And it is a big part of why we keep on using DiGiCo.”

DiGiCo has always supported me. About five years ago, I called and told them I needed a rack mounted MGB. I sent my two in and they custom made me a rack mount MBG. It’s that sort of collaboration that sets them apart, and it is a big part of why we keep on using DiGiCo. 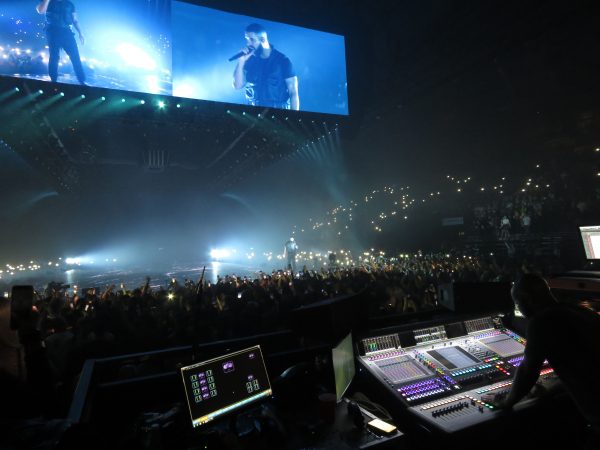 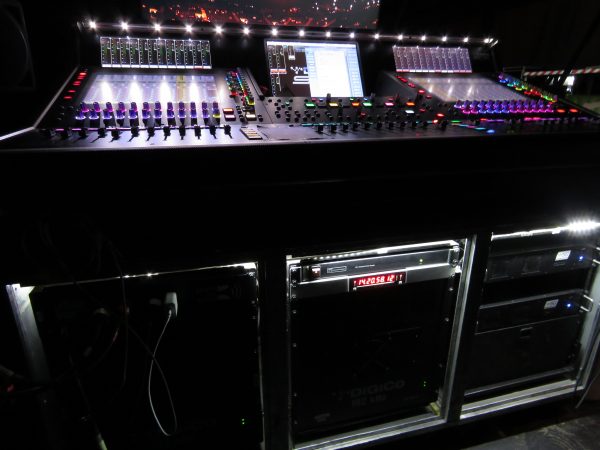 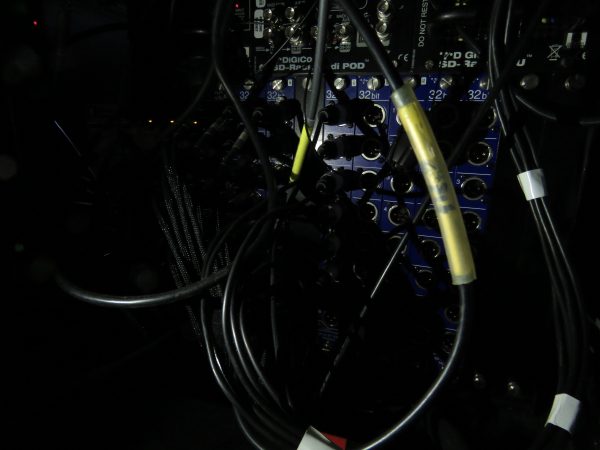 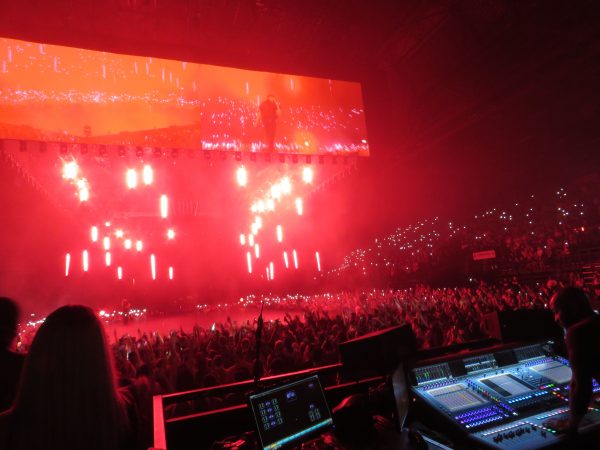 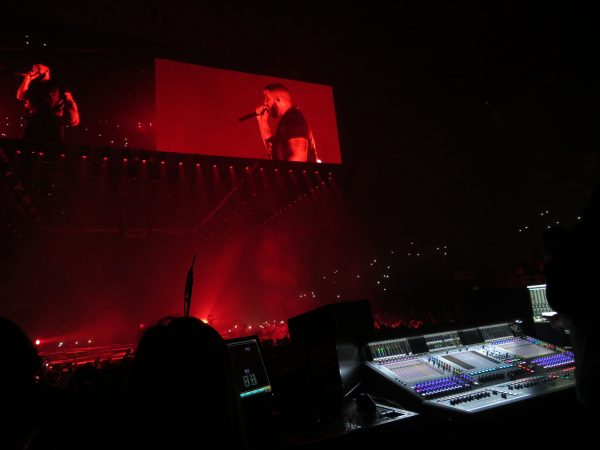 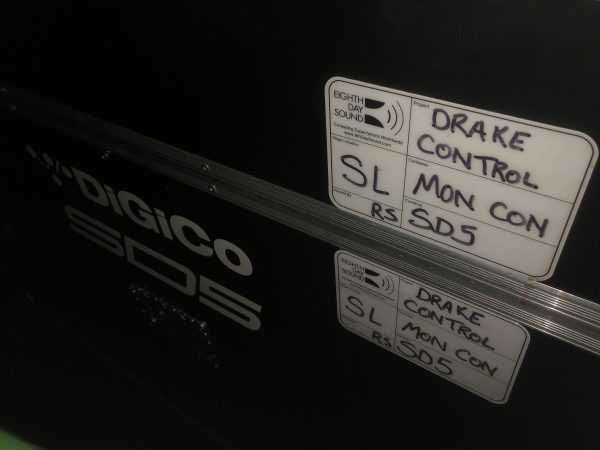