The Grade II listed Victorian theatre’s beautiful crimson and gold interior is redolent of the era in which it was built, while much of the handsome exterior stands out amid the modern outlines of an area which has been under redevelopment (including massive investment for the 2012 Olympics) since the late 1960s. In 1953 the legendary director Joan Littlewood based her Theatre Workshop Company at Stratford East, where it quickly became renowned for the forward-thinking productions that it put on at the theatre.

Now a contemporary producing house with a capacity of 460 on three levels and focused on new writing and community engagement, the Telegraph has described Stratford East as ‘fast becoming one of the UK’s most innovative and interactive theatres’. The program is a combination of their own productions and touring shows and includes dramas, musicals, pantomime and children’s theatre.

“In a producing venue like Stratford East, the quality and fidelity of the audio system that we’re able to offer to designers is key,” explains Jeremy George, Head Of Sound at Stratford East. “As part of our ongoing efforts to upgrade our in-house system we chose an SD9T as our front of house console. It was the right console, being based on an industry-standard platform and at an excellent price-point.”

‘When it comes to fill loudspeakers, the EMS61 is at the very top of the list for many designers and venues, and we were delighted that Autograph were able to supply the speakers along with mounting hardware and their own custom hanging plates for when the speakers are used as front-fills.’

“As a listed building with intricate architecture, we’re unable to rig a centre-cluster, which could be a significant issue when it comes to vocal amplification in larger shows, but with the coverage pattern of the EMS61s, and the way in which we set them up and tune them, we’re able to partially mitigate the effect of not having a cluster which, along with the SD9T, really helps the fidelity of the overall system, and most importantly, the listening experience of the audience.

“What really made a difference to the whole process was the quality of the customer service from Autograph – Ben and Dan came to visit the theatre and came up with some great ideas, some of which we’ve implemented with this new equipment, with the rest going on the list for future upgrades!”

As part of our ongoing efforts to upgrade our in-house system we chose an SD9T as our front of house console. It was the right console, being based on an industry-standard platform and at an excellent price-point. 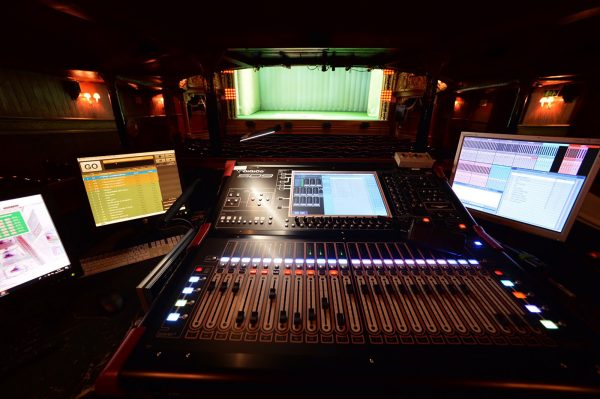 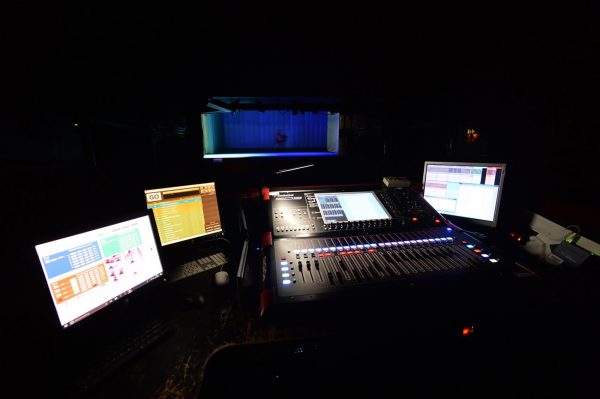 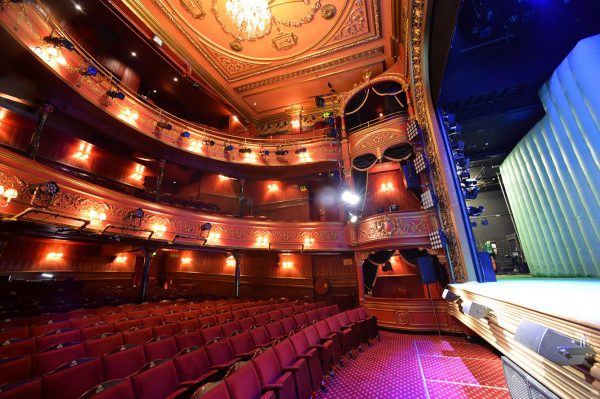 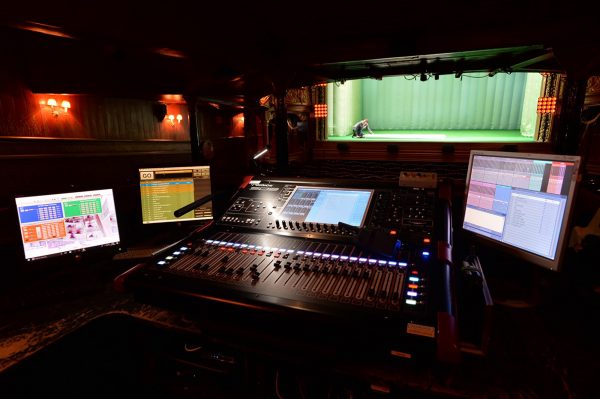 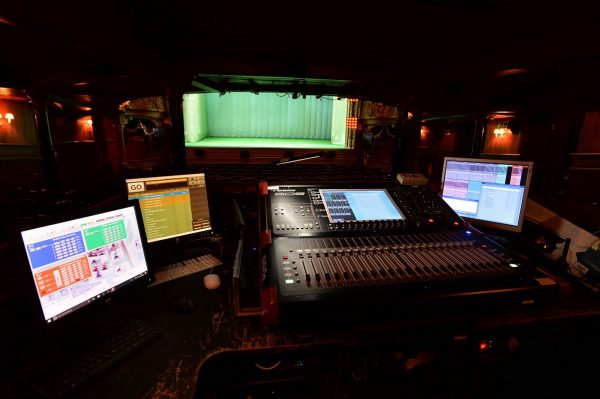