Both Weeks and Timm have worked with the singer for a number of years, with Timm joining in 2015, halfway through Ezra’s first album campaign, and Weeks mixing monitors since early 2018, around the start of the Staying at Tamara’s, Ezra’s second studio album.

Previously using an SD10 on monitors and SD12-96 at FOH, the setup worked well until Timm started running short of channels. Both he and Weeks knew they would need to up the ante for the new album campaign.

“This new album cycle was the obvious time to upgrade,” says Weeks. “The additional features of the Quantum range were an obvious draw for us. We briefly considered migrating to two Quantum 7 consoles, but this seemed like overkill for this project. The Q338 was an ideal middleground, and having three 17-inch high brightness screens was a major selling point for us.”

Although Weeks had not toured with a Quantum console before getting Q338, he had the opportunity to play with one at the Montreux Jazz Festival in 2019, where DiGiCo host a programming suite and demo facility. “I spent some time with Dave Bigg [Product Specialist, DiGiCo] going over the new Quantum feature set, which helped me gain a comprehensive understanding of what was on offer. And the surface is immediately familiar to any DiGiCo user, so it’s a painless transition,” Weeks notes.

Also new to Quantum Series is Timm, who Bigg also spent time with in DiGiCo’s prep room before going into the first round of rehearsals. “I was a bit rusty in all things DiGiCo after the pandemic, so it was great to spend some time with Dave to go over the features again. Everything came flooding back and the new features fit into my workflow very nicely,” explains Timm.

For monitoring, Weeks has 72 inputs fed from an SD-Rack and a Nano-Rack, both on 32-bit mic pre-amp cards. “We use 38 analogue outputs and two AES which are feeding PSM1000 IEMs, on stage sub-fills, a Porter & Davies kicker, shout speakers and a few mix stems to the drummer so he can control his own cue and click levels on the fly,” he adds.

Timms runs around 80 inputs including FX Returns and some double patched channels such as snare drum, which allows different EQ/dynamics for when brushes are played. “Everything runs through Groups, where I use a combination of external processing and the onboard processing,” he explains.

Discussing functions the pair found particularly useful, Timm points out that for him it is “the ‘colour’ the Mustard EQ and the different compressor models bring to his mix. The option to use parallel buss compression is very also helpful. For Weeks, one of the most appealing features is the speed of the Quantum engine. “It affords a notable improvement to my workflow,” he says. “I also much prefer the new displays, which are bright in all lighting conditions. Nodal processing is very useful on monitors, of course. Additionally, the new home page application makes back-end housekeeping tasks easier to navigate, and the new Mustard and Spice Rack processors are also awesome and sound great!”

The 2022 arena tour received many positive accolades, with Ezra’s latest album referred to as ‘more introspective and contemplative than his previous two multi-platinum albums’, Gold Rush Kid finds Ezra becoming ‘a man for all seasons’.

“We are very pleased with the performance of Quantum 338s,” concludes Timm. “It has been fantastic to use them on this tour. The consoles sound great, and with a maximum of 128 input channels with 64 busses, and a trio of high brightness multitouch screens, Q338 has been a huge upgrade for us. We can’t wait to use them again!”

Q338 has been a huge upgrade for us 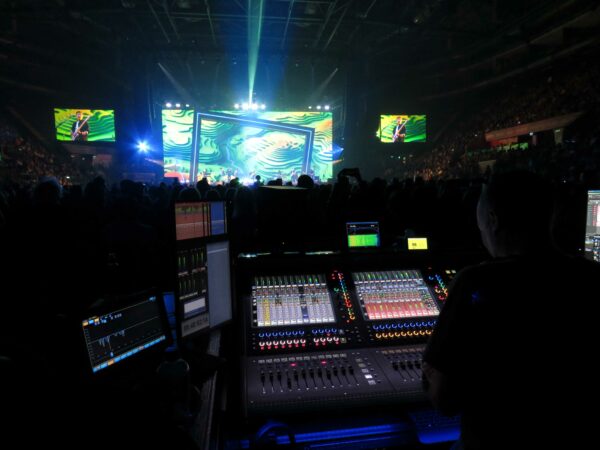 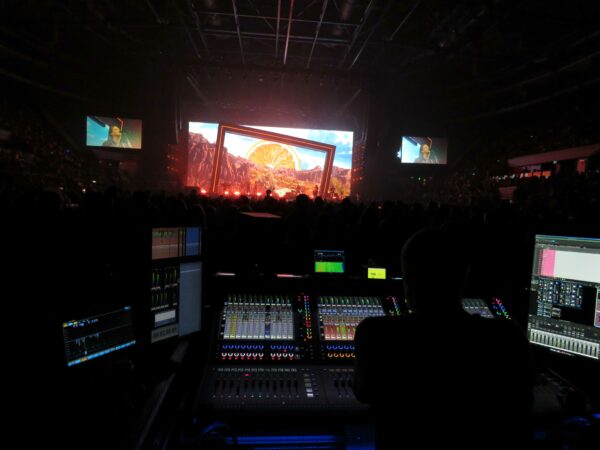 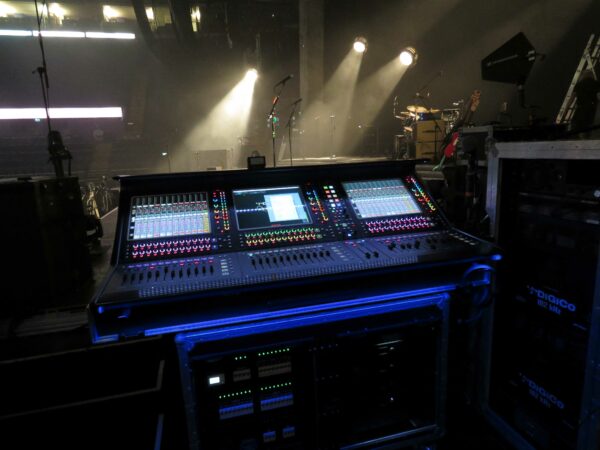 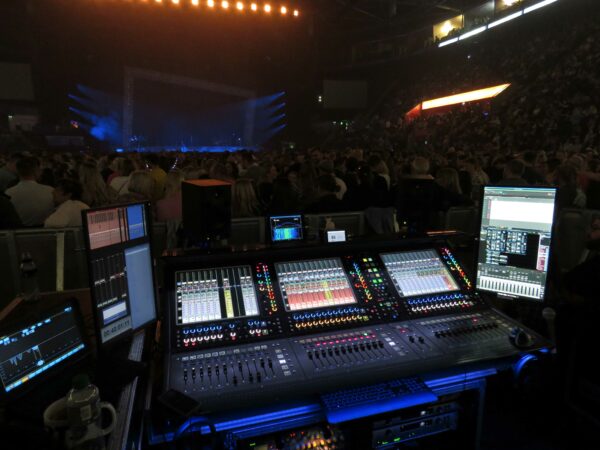 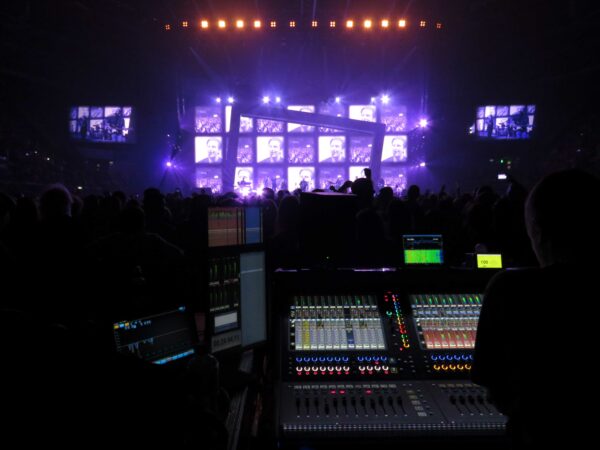 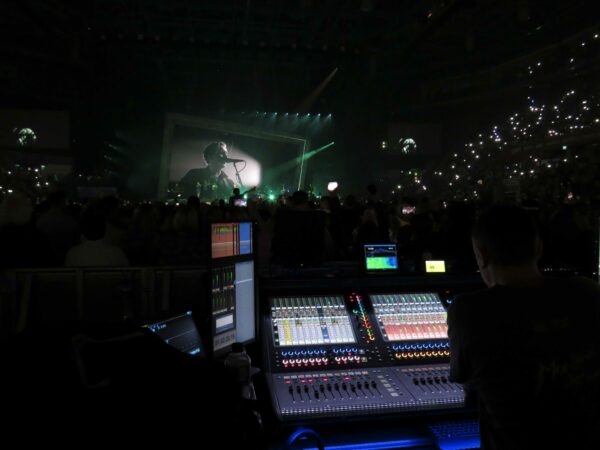 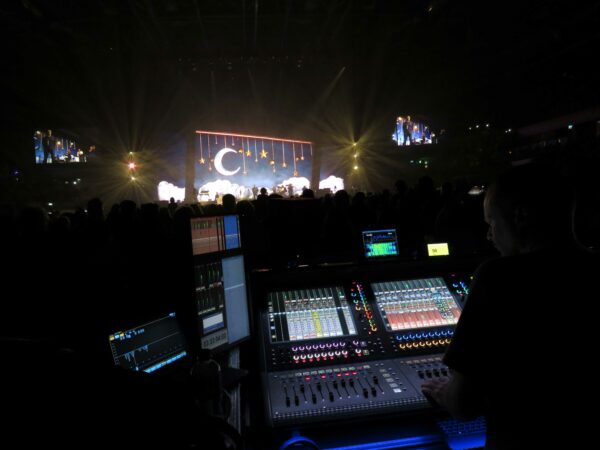