Captivating audiences around the world, Slobodan Trkulja has been referred to as “one of the most beautiful male voices of the Balkans” (NRC Handelsblad, Netherlands), “a male version of Le Mystery des Voix Bulgaires,” (Balkan Insight), and “an instrument player with infectious energy and talent, causing the audience to surrender completely,” (Trouw, Netherlands). As the frontman and founder of the band Balkanopolis, Trkulja has collaborated and performed with renowned jazz and symphonic orchestras including the Grammy Award winning Metropole Orchestra from Holland, Belgrade Philharmonic, Jazz Orchestra of Concertgebouw, and Eddy Martinez Latin Big Band, as well as artists like Mariza (Portugal), Oleta Adams (USA), and Babba Maal (Senegal), to name just a few. DiGiCo’s authorized distributor in Serbia, AVL Projekt, created the perfect sound system comprising of DiGiCo SD11 and SD12 consoles and a KLANG:fabrik immersive in-ear monitor system, empowering Slobodan Trkulja & Balkanopolis to deliver the perfect sound for the band’s sonorous and emotional performances.

Known for his ‘immensely gentle, but powerful voice’, music genius Trkulja can masterfully play up to 20 instruments including clarinet, bagpipes, kaval, acoustic guitar, flute, Cretan lyre and Cretan lute, various types of tambourines, piano, mandolin, saxophone, and Armenian duduk. According to the singer, each instrument allows him to portray his inner artistic world and forms part of his continuous pursuit for the perfect sound.

“Slobodan’s quest for the perfect sound does not stop, even when the sound leaves the instrument,” says Dragoslav Beljin, Sound Engineer at AVL Projekt. “In order to faithfully convey the splendour of the sounds travelling from the stage to the audience, he insisted on the highest quality professional audio equipment to ensure it’s perfectly transmitted every single time.”

Under the guidance of two experienced sound engineers and members of Balkanopolis, Milos Djajic and Deja Vuckovic, FOH and monitor mixes are created on DiGiCo SD11 and SD12  consoles respectively.

“DiGiCo SD consoles are equipped with TFT LCD touch screens for easy operation and quick selection of functions, along with a large number of dynamic equalizers and input channels that can be operated at either 48kHz or 96kHz,” explains Djajic. “The addition of Waves, which is perfect for real-time plugin processing, and KLANG for flawless 3D in-ear monitoring without any perceived latency, makes the system ideal.”

Vuckovic concurs, adding that “the beauty of such system is that it can be used not only on stage, but also for multi-channel recording in the studio.”

The feedback from both signer and band after using the system for the first time has been phenomenal.

“It not only met but exceeded their expectations, providing these talented musicians with a high-quality live experience equal to the world’s biggest music stars,” concludes Dragoslav. “Apart from offering brilliant audio quality to Slobodan Trkulja & Balkanopolis’s music, which is a mixture of orchestral arrangements and modern sounds, delivering soundscapes that range from lyrical to epic proportions, the system is exceptionally versatile and can be used anywhere. Whether it’s a concert, a tour, or even a recording studio, the band can count on the combination of DiGiCo and KLANG to deliver the perfect sound every time!”

the beauty of such system is that it can be used not only on stage, but also for multi-channel recording in the studio 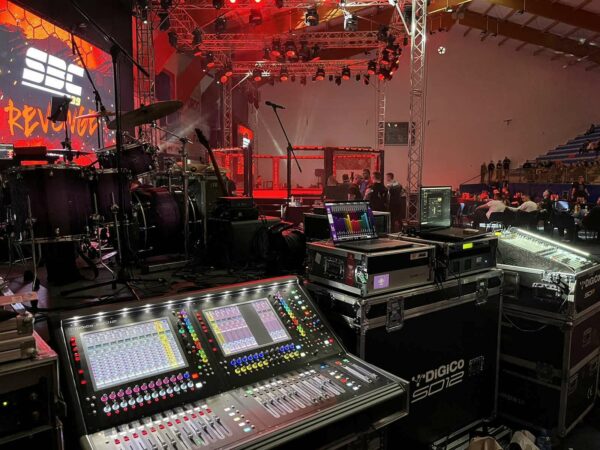 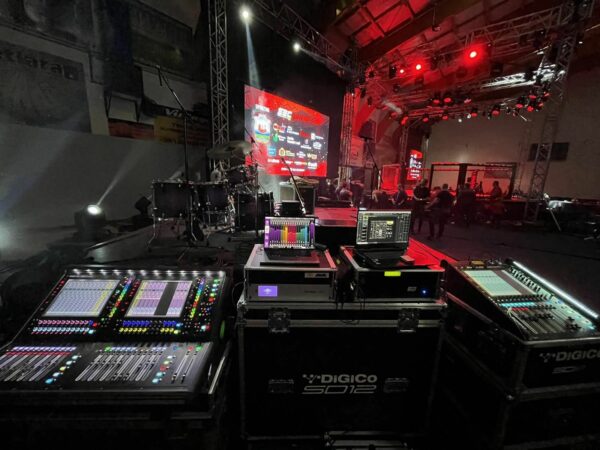 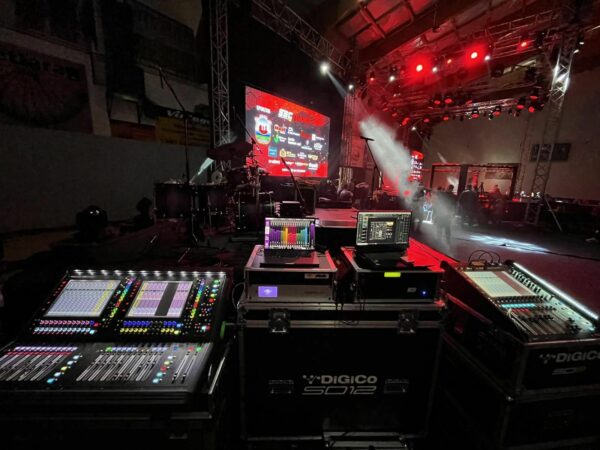 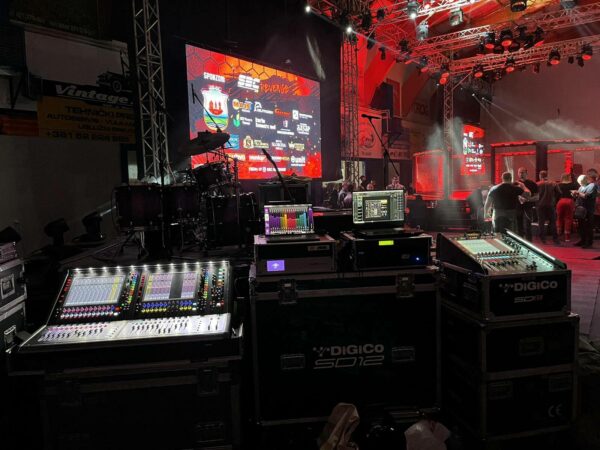 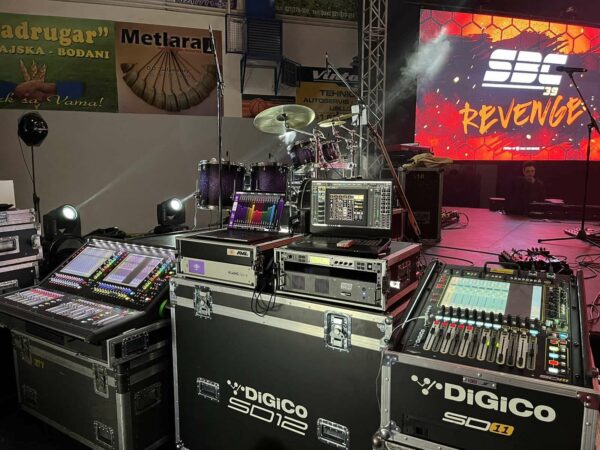