Prolight + Sound 2019 provides attendees the opportunity to discover the integration of KLANG:technologies immersive in-ear mixing into the SD-Range and the latest A3232 DMI for S-Series consoles.

ISE gave a first glimpse of the advantages the collaboration of DiGiCo and KLANG:technologies will bring to the companies’ customers. Now, Prolight + Sound 2019 gives a first opportunity to experience a working version of their new control integration for immersive in-ear mixing; the bidirectional control of mixes and immersive pan positioning will allow monitor engineers to provide fully immersive IEM feeds as part of their normal workflow.

A beta version of the software will be running on the SD7 Quantum 7, SD10 and SD12 96 throughout the show.

Also, first shown at NAMM and ISE, the A3232 DMI card from DiGiCo’s 4REA4 Range is now incorporated into the S-Series consoles. This I/O expansion allows the 4REA4 I/O to be directly connected to S-Series consoles, widening the I/O possibilities. Part of this upgrade, the recently launched S21-Stage48 and S31-Stage48 system, offered with 48 Mic inputs from stage via three A168STAGEracks, will also be on show.

“There was a lot of interest in what DiGiCo’s acquisition of KLANG would bring when it was first announced, which were soon dispelled when the logic of having immersive in-ear mixing capability integrated into DiGiCo consoles became apparent,” says DiGiCo general manager Austin Freshwater. “We are delighted to be able to show a working version of the software so quickly and to fully demonstrate the ground breaking nature of the collaboration between the two companies.”

To find out more about these exciting new developments and DiGiCo’s existing range of products, please visit Stand 8.0 F40 at Prolight + Sound 2019 from 2nd to 5th April 2019. 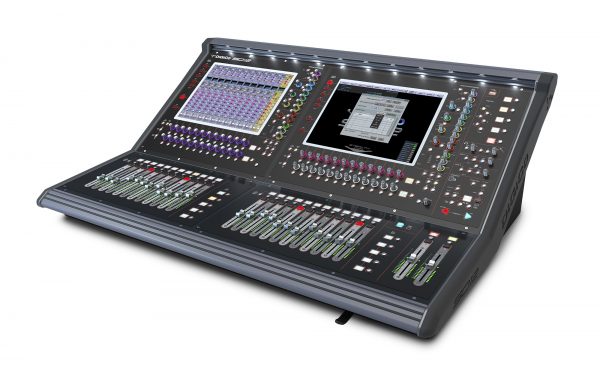 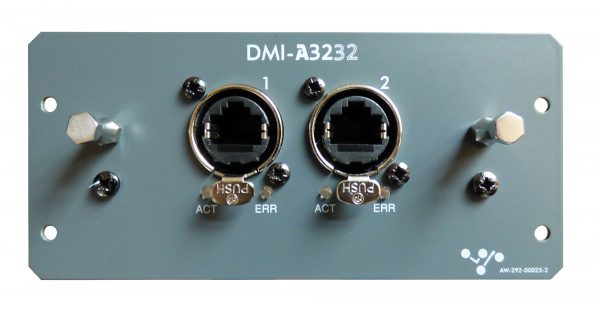 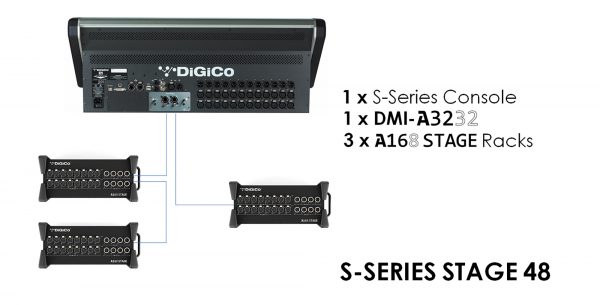