Creative Technology (CT) has invested in multiple DiGiCo SD12s in recent years, with the two it has in its hire stock now including the theatre-specific T software. “Theatre and CT is evolving rapidly and we’re very busy with it and were keen to invest in the T software as soon as it was released,” says CT’s Andy Johnson. “It was the right decision as the SD12T gives us the ideal surface in theatre world, allowing a designer and operator to work on it simultaneously. It also gives us a very capable console for monitors, festival FOH and any corporate live sound FOH. In fact, it ticks all the boxes in all our markets.”

CT has a long association with the theatre market, with Johnson adding his extensive experience to the team in 2014. Since then, CT has seen a continual increase in business, and particularly rapidly over the past two years, with an SD7 also added to its theatre inventory. “The SD7 is an industry flagship console,” says Jonson. “There is nothing as versatile as the SD7, and we have plans to upgrade it with the latest Quantum engine in the future.”

Both the SD12s and SD7 have been in high demand with National Youth Music Theatre shows, including the Hunchback of Notre Dame, Lee Meads 40th birthday DVD recording at the London Palladium, as well as on a Gareth Owen Sound pantomime in Southampton, taking advantage of their exceptional capacity and functionality.

As well as being popular with their customers, CT’s SD12s are flavour of the year within Johnson’s department. “Our SD9s and SD10s are also busy,” he notes. “It’s a real advantage for us to have an entire fleet of DiGiCos. We also invested in the broadcast software for the SD10s last year for a show for our partners NEP in Malta”.

“The DiGiCos have been a great investment. With the T software, the channel count, the size, the weight and the versatility mean the SD12 is the perfect console to have in our hire stock.”

The DiGiCos have been a great investment 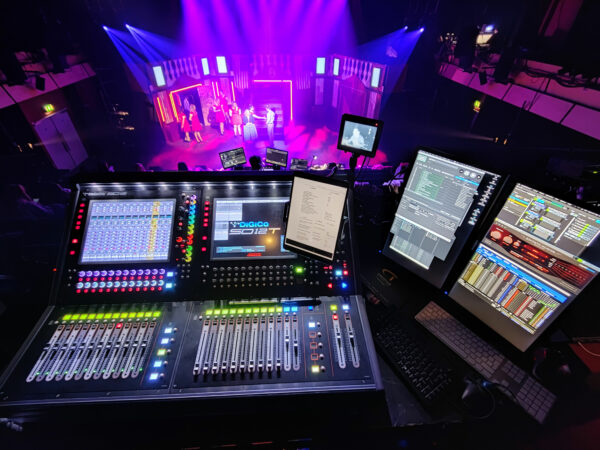 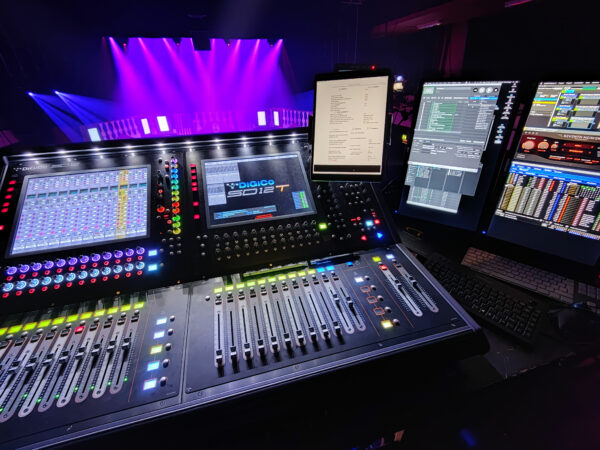 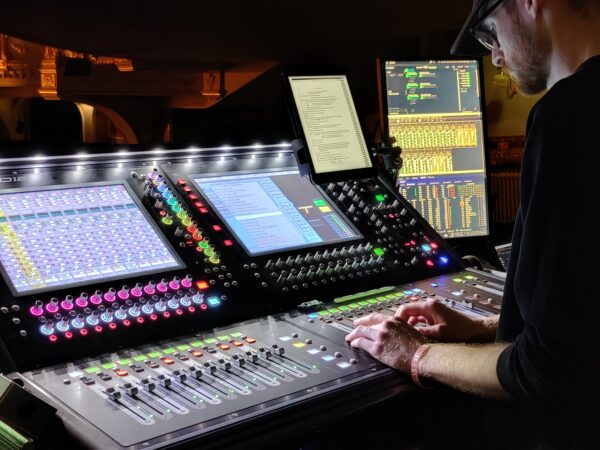 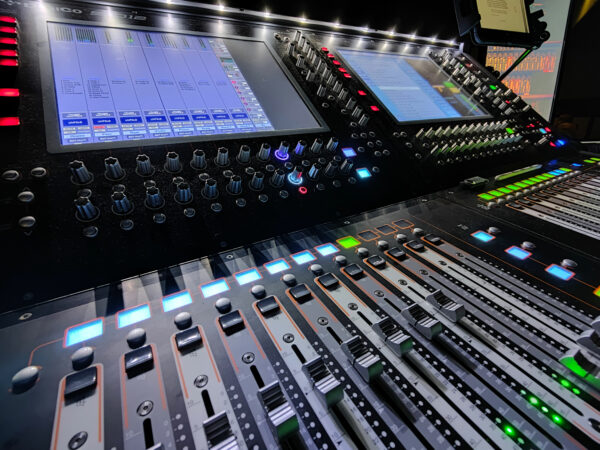