Meet the NEW feature-packed star of your theatrical production 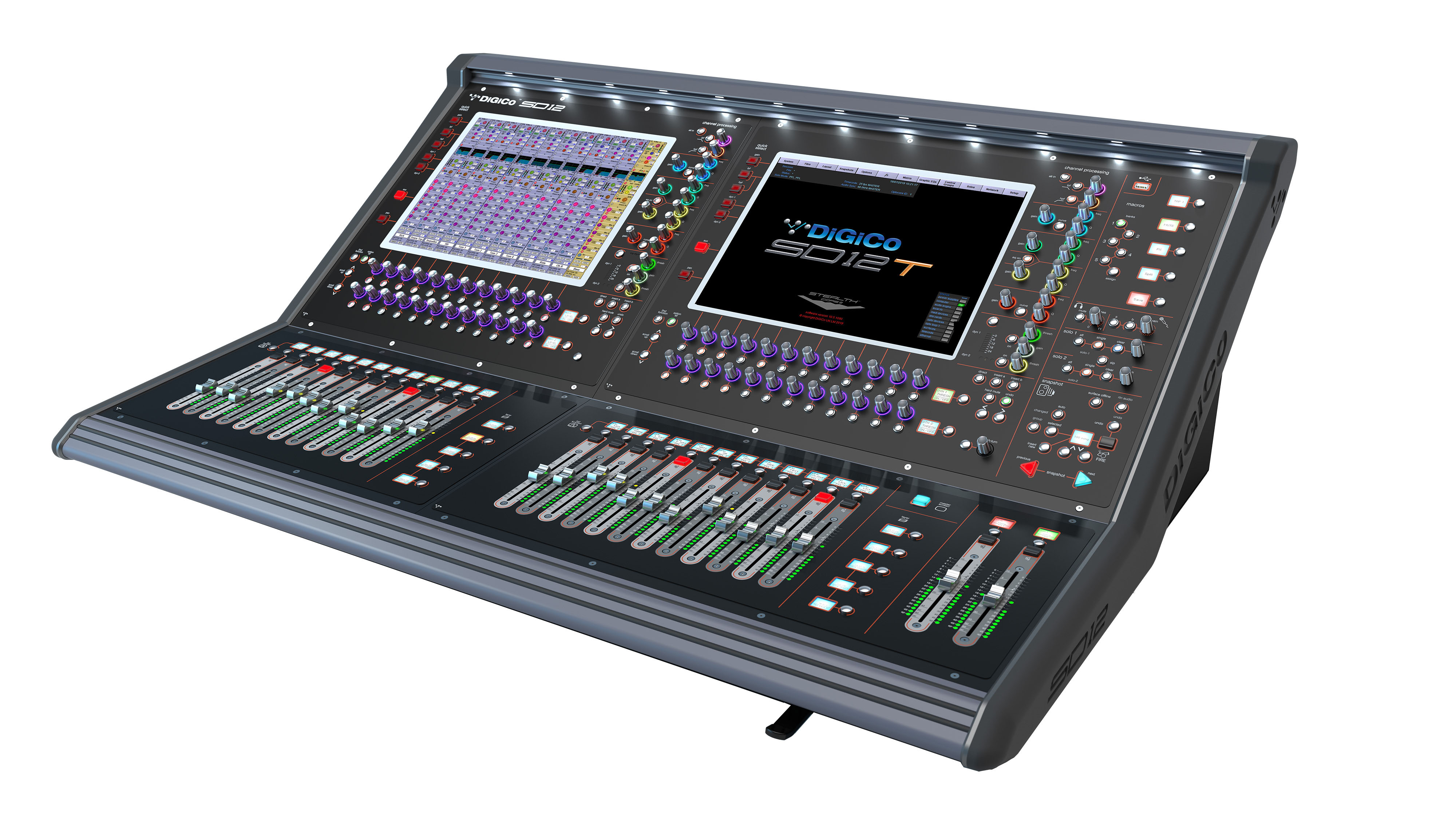 Compact in size but big on features, the SD12T raises the bar as a multi-application digital console at an exceptionally affordable price point. Not only is the SD12T a true sonic powerhouse, it is the first in the SD-Range to feature an integrated recording interface which makes virtual sound checking a snap.

On board are 155 Dynamic EQ processors which can be assigned to any of the input or output channels; 155 Multiband Compressors and 155 DiGiTuBes. All channels deliver the same pure signal path and feature set, so no matter how you set up your console, you never lose any resources. Within the master section are 16 graphic EQs, 12 digital effects, and up to 12 control groups (VCAs). Using snapshots, engineers can switch between complete configurations at a touch.

The SD12T’s 48 busses are assignable as sub-groups or auxiliaries, while further configurability comes courtesy of a 12×8 output matrix, dual solo busses, and a Master buss. Unlike all other digital console manufacturers, you don’t lose Aux or Group Busses when using the Matrix as they are in addition, including the Master buss.

Users can also choose a factory-fit Optocore option which allows for connectivity to all DiGiCo racks and consoles in a redundant loop, and a DiGiCo SoundGrid DMI module giving instant access to 32 fully integrated low-latency Waves stereo MultiRacks. 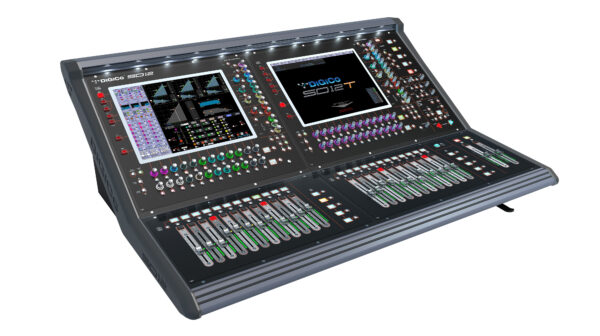 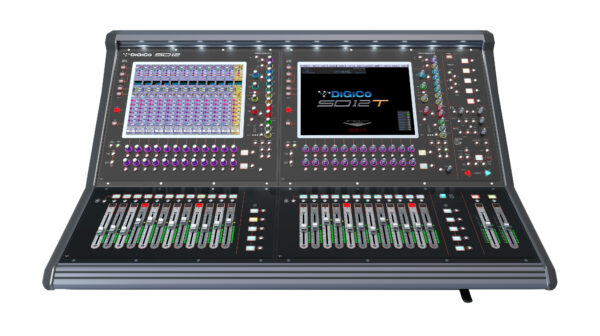 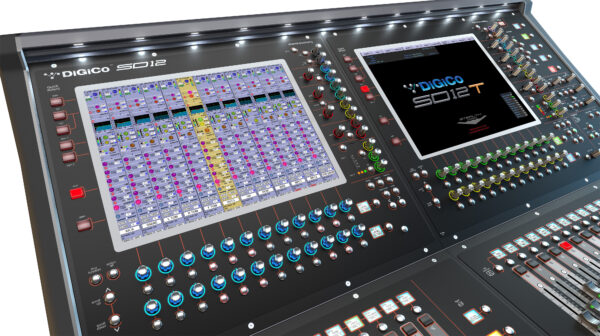 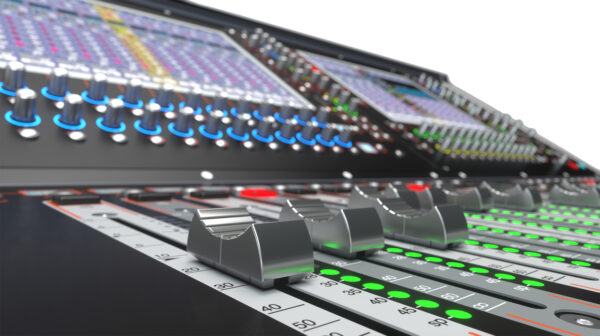 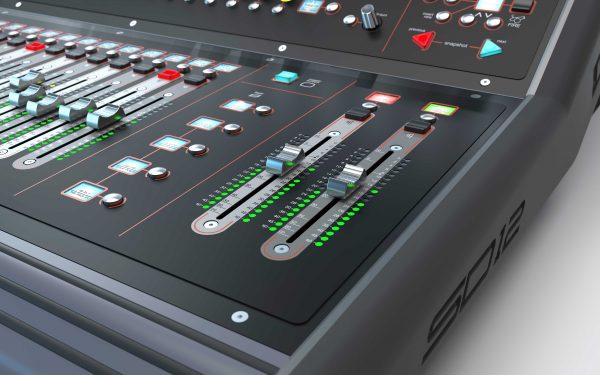 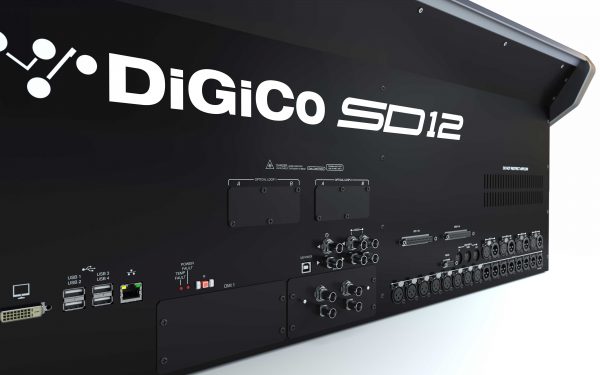