Officially opened in March this year, Seongnam-si Atrium was built on the site of the old Civic Centre next to the Seongnam Medical Centre building in Taepyeong-dong, Sujeong-gu, Seongnam-si. The building’s 4943 square metres spans six floors, four of them below ground, it features a 645-seat grand theatre and a smaller 200-seat theatre, both with access to a DiGiCo Quantum 338 and Quantum 225 mixing console, as well as offices for local art groups.

Following a ground breaking ceremony in March 2019, the name Seongnam Atrium was confirmed in November 2019 through a contest to name the venue and a preference survey of Seongnam-si’s citizens. The name means the central garden of an ancient Roman house and denotes a creative culture and arts space that connects with the citizens. Seongnam Atrium is the only cultural and artistic space in Seongnam City, opening seven years after the Seongnam Civic Centre was demolished in 2015.

DiGiCo’s Korean distributor, Soundus, became involved with the project in June 2021. “Originally a different console was specified,” says Soundus Sales Director, Mr Park. “But we and our partner continually reached out to the client so we could provide them with a demo and technical training on DiGICo consoles. As a result of that, DiGiCo was confirmed as the right solution for the venue.”

Soundus recommended a Quantum 338 because it was the latest console in the range, with the Quantum engine able to process data much faster than competitive products. They also knew the Quantum 338’s specification, price point and striking design would attract the interest of the team at Seongnam Atrium.

The Quantum 338 is deployed at front of house in the grand theatre, with the Quantum 225 in the theatre’s control room. Both include HMA touring grade connectors for the optical patch cable that runs throughout the venue.

“Thanks to the optical loop, the client can conveniently control and adjust the entire systems,” notes Mr Park. “As well as hosting its own productions, Seongnam Atrium sometimes provides its space to external companies, such as rental companies, for their events. Our client wanted a complete infrastructure which is compatible with any configuration. Most rental companies in Korea have DiGiCo consoles with HMA, so when they come to Seongnam Atrium, they can use their own consoles without the need for any additional equipment.”

“Seongnam Atrium’s engineers were already experienced console operators and found it easy to understand the Quantum consoles’ interface and additional features,” concludes Mr Park. “They are all really pleased with the new DiGiCo system, and the venue team is delighted with both their performance and excellent sound quality.” 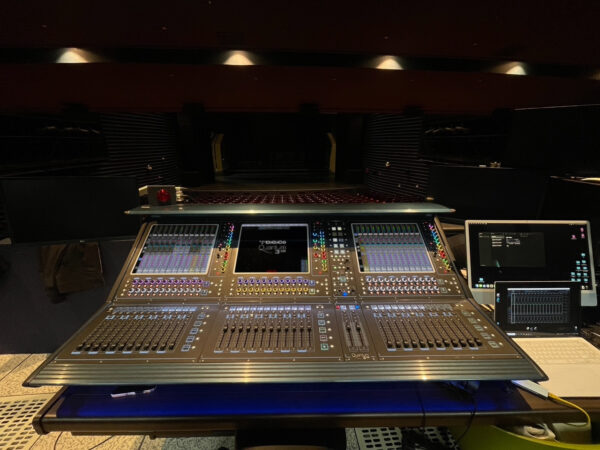 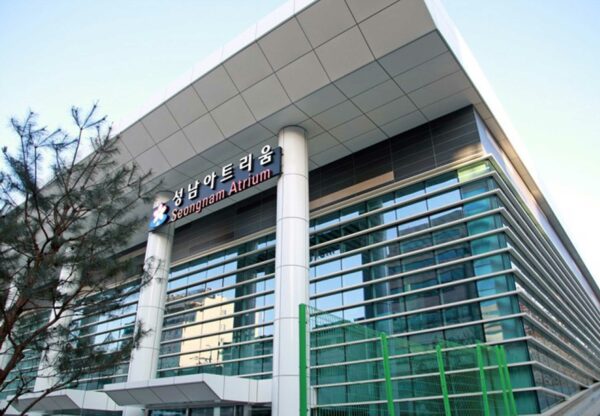