Located on the outskirts of Karlín near Florenc in Prague, the Musical Theatre Karlín (Czech: Hudební divadlo Karlín) is one of the oldest and most beautiful theatres in the Czech Republic. With its lively entertainment programme predominantly consisting of operettas and musical productions, the 141-year theatre was built by the city and is its largest theatre after the Prague State Opera. As part of a major update to the technical infrastructure of its main stage, the Musical Theatre Karlín has recently invested in DiGiCo’s Quantum 7T with EX-007 fader expansion surface, supplied and installed by DiGiCo’s Czech distributor, Pro Music.

The theatre’s main auditorium previously featured a large format analogue desk. It had served the venue well for many years, but the theatre’s team knew it was time for an update. As the venue also has a smaller stage which is already equipped with a DiGiCo SD9 system, this prompted the theatre to contact Pro Music, the leading supplier of innovative technologies in the fields of professional sound and lighting in Czech Republic and Slovakia, who were also suppliers of the original SD9.

“The analogue console sounded great, so the bar for its replacement was already set quite high,” says Pro Music’s Petr Šťásek. “We recommended the Quantum 7T because of the audio quality of its 32-bit mic preamp, transparent Quantum processing, theatre workflow, huge number of physical faders and large I/O capacity, all of which meant it would be able to deliver sound quality superior to the previous solution. The Quantum 7T is ideal for all genres of performances the venue hosts and, as the theatre’s engineers were already used to having a large number of faders on the analogue console, it was a perfect fit.”

Pro Music also installed an Optocore loop to connect the 32-bit equipped SD-Racks and the Quantum 7T, which also features a Dante DMI module, to the PA and the rest of the house. “Optical infrastructure didn’t exist in the theatre, so it had to be built from scratch and then demonstrated and explained in-depth to the technical team. Some engineers working in the theatre were already experienced DiGiCo SD users, so the training mostly covered theatre-specific functions, Optocore redundant loop, mirroring with the EX-007and Quantum-specific processing,” explains Šťásek.

Despite uneasy circumstances following Covid restrictions and Brexit, DiGiCo was able to supply the consoles on time which meant that Pro Music was able to install Quantum 7T at Musical Theatre Karlín last autumn, with the theatre successfully using the consoles during its open-air stage during the summer.

Petr Ackerman, the theatre’s Chief Engineer is extremely pleased with the system, which ticks all the theatre team’s boxes.

“Great sound was something we were particularly proud of with our old console and initially, we weren’t sure just how much of a difference the new console was going to bring to us,” admits Ackerman. “Well, we realised our doubts were completely unfounded the moment we listened to the Quantum 7T. The console just blew our minds. It exceeded all our expectations on sound quality; its level of detail and transparency are just unbelievable!”

“DiGiCo consoles sound remarkable, have great design features and an ultra-friendly user interface, which is why Pro Music has been a proud distributor of DiGiCo products for many years,” concludes Šťásek. “The Quantum 7T is one of the fastest and most intelligent consoles the company has created and brings everything theatres need to deliver productions of all sizes and complexity. It has been an absolute pleasure working together with Musical Theatre Karlín, and we are thrilled to bring the new level of sound excellence to this iconic theatre.” 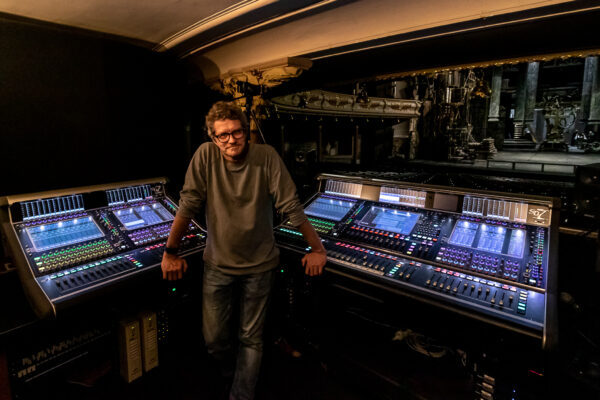 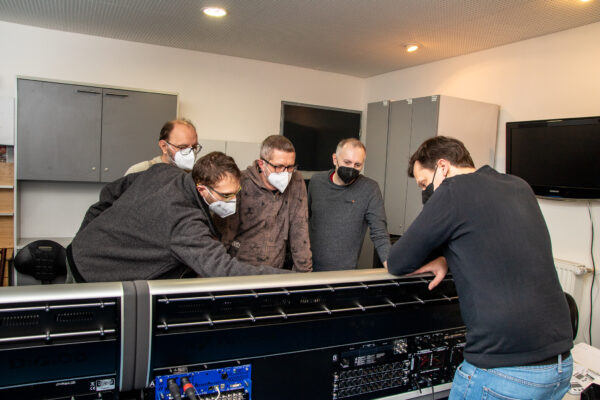 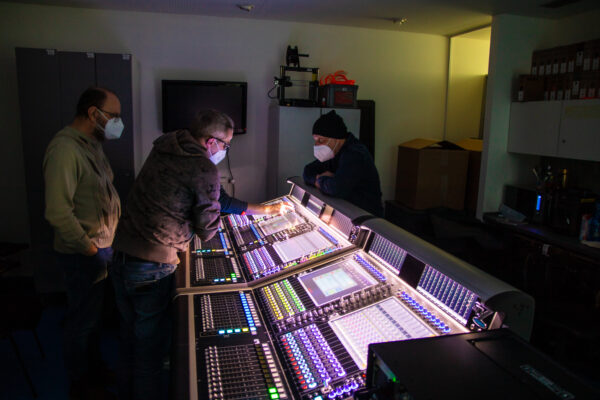 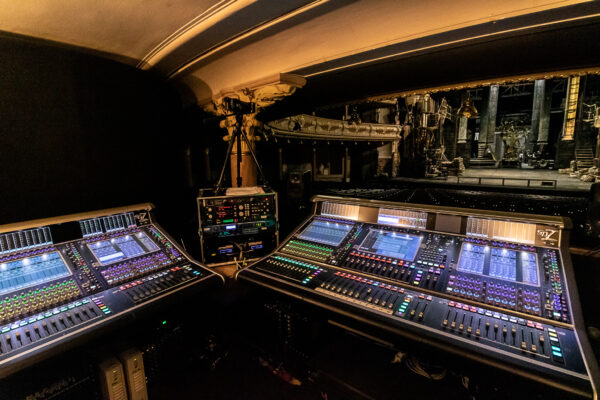 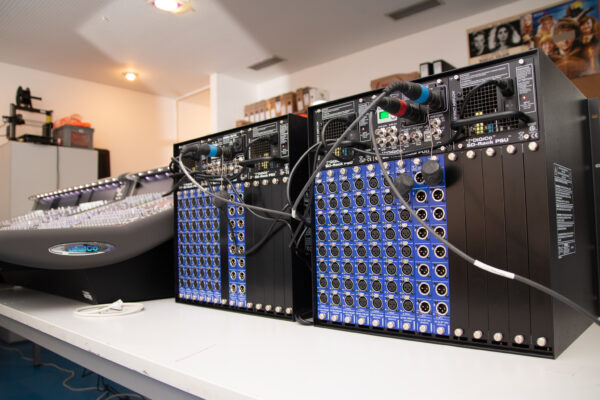