Own the room with the new generation of Quantum console 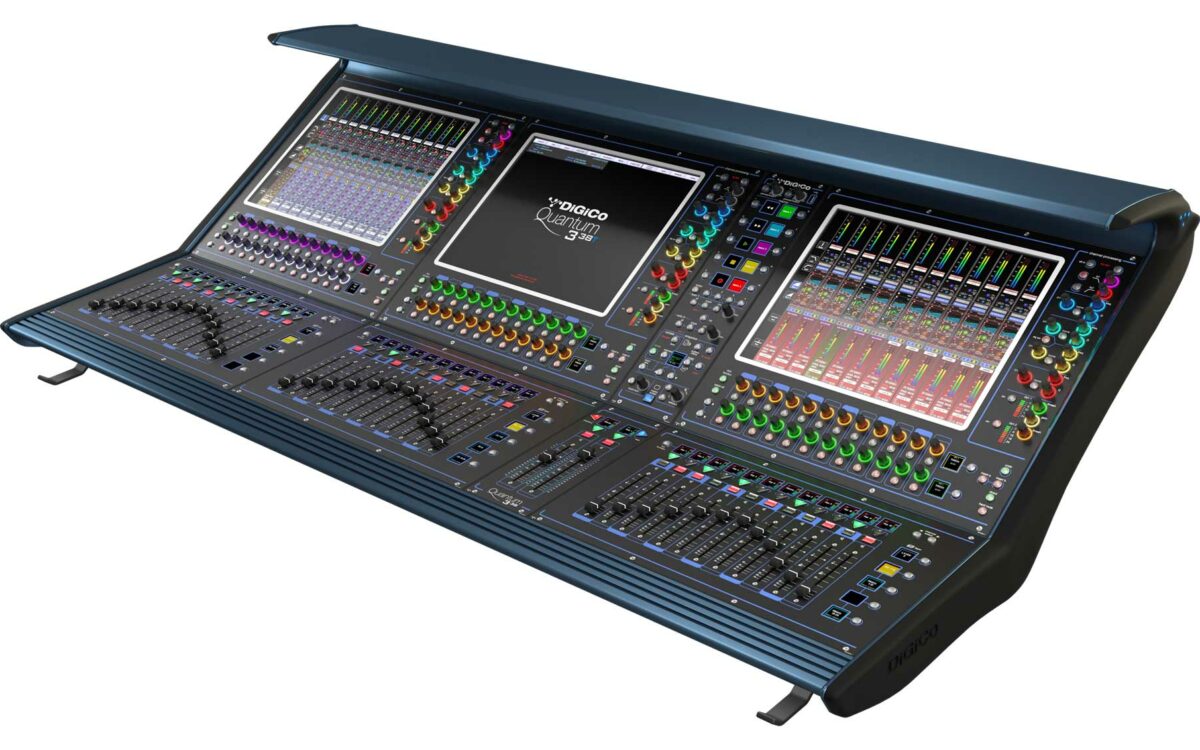 Representing a dramatic leap forward in power and connectivity within a remarkably compact format, Quantum 338T follows the Quantum 7 in defining the future of audio mixing.

Boasting a wealth of new design features and enhancements to create ultimate flexibility of use plus the speed of operation that only Quantum can deliver, Quantum 338T is based on seventh generation FPGAs with an entirely new system architecture. The console merges tried and tested workflows with immense processing muscle and bold innovation including a striking new dark mode.

Under The Hood – Ultimate Stadius!

With a maximum of 128 input channels with 64 busses and a 24 x 24 matrix, all with full channel processing, Quantum 338T takes built-in console I/O to new levels of performance. 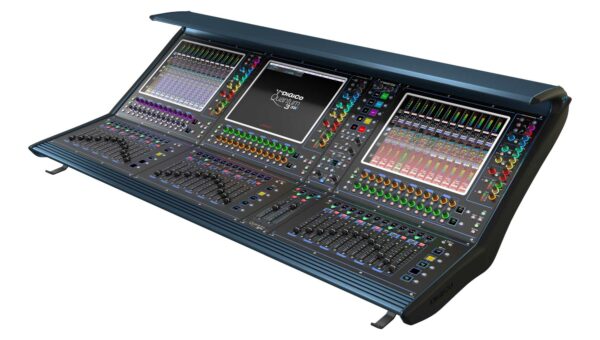 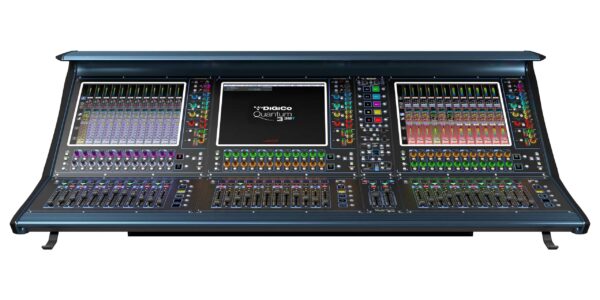 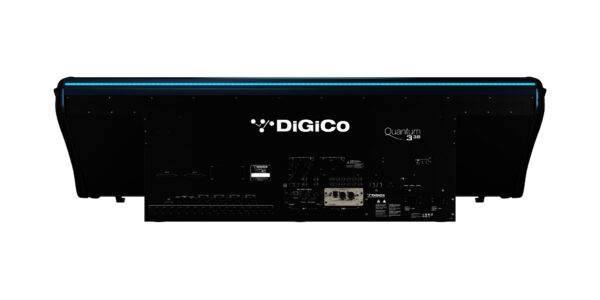 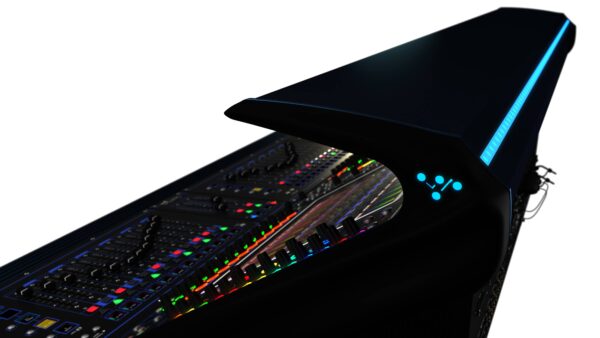 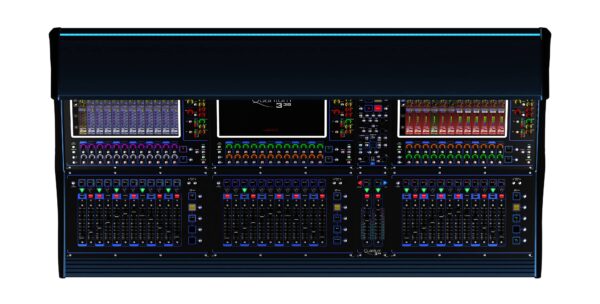 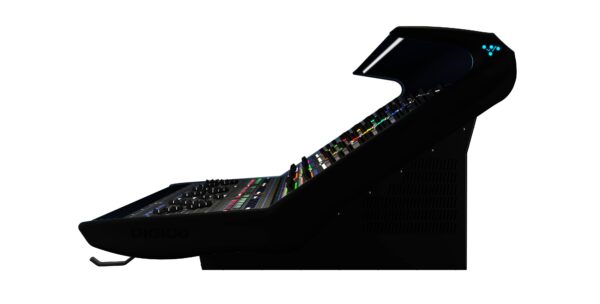